Nodejs vs Ruby on Rails: A Deep Dive Into Backend Frameworks 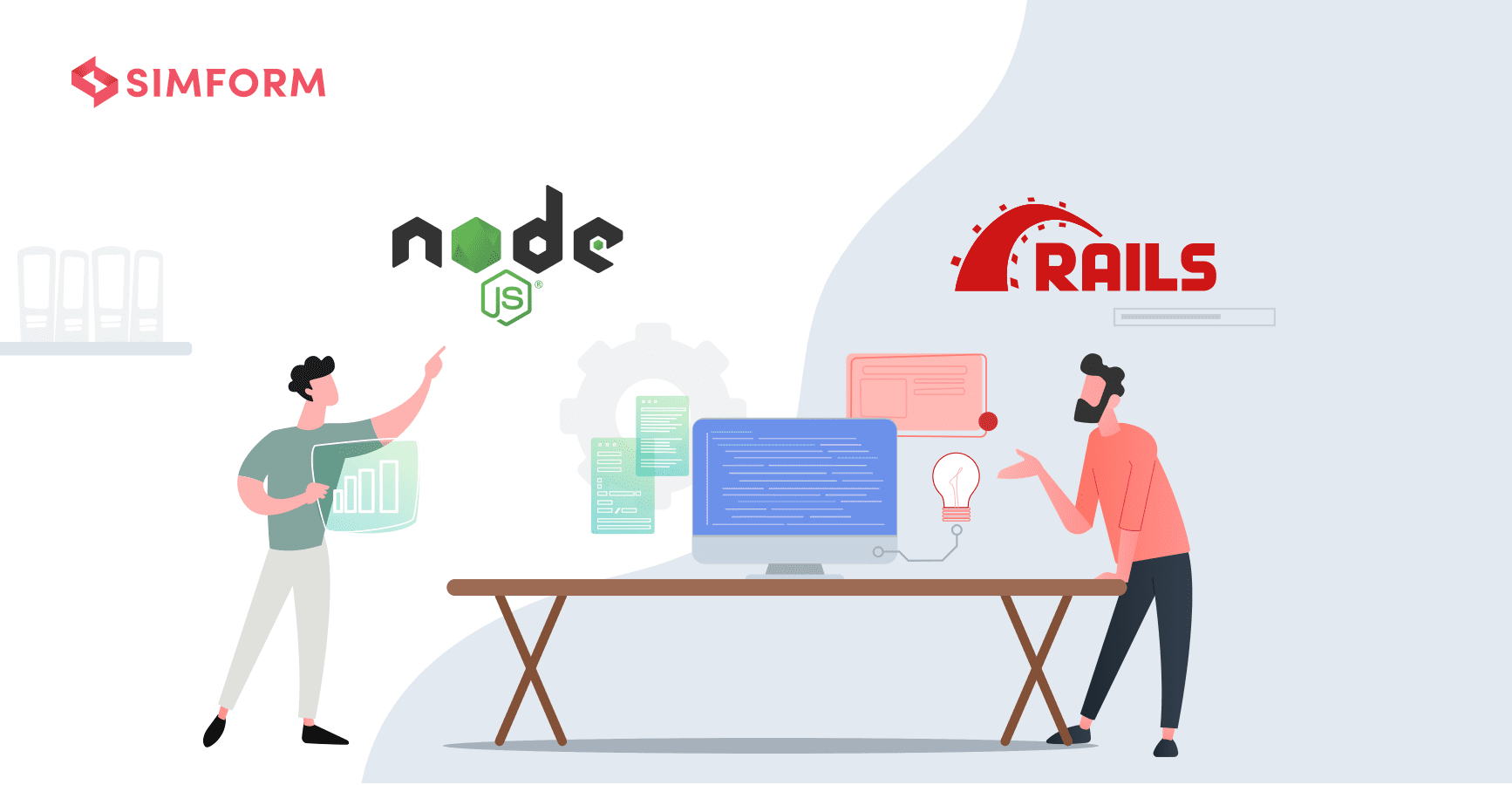 Quick Summary :- Nodejs and Ruby on Rails are amongst the most popular and trusted backend frameworks out there. They are trusted and used by some very prestigious organizations around the world. In this article, we give you an unbiased comparison of these two technologies and break them down against various parameters that concern a business owners. So let's find out which of the two frameworks is better in terms of performances, scalability, development speed, and multiple other factors.

Nodejs vs Ruby on Rails: A Deep Dive Into Backend Frameworks

Presentation and eye-catching elements hold a lot more precedence these days. Web development now involves a lot more attention to the look and feel of the application. It should be smooth, intuitive, and dynamic. While all of this may sound like a frontend concern, achieving all these goals isn’t possible without a robust backend framework. It’s the backend that powers all those slick maneuvers at the frontend.

And then everything right from processing complex logics to managing web traffic, is tied to the efficiency of the backend. No wonder app owners sweat themselves out when it comes to choosing the right backend framework for their next project. There are so many amazing frameworks out there with awesome capabilities that it becomes very easy to get stuck into analysis paralysis.

However, things get a little easier when you start focusing on your project requirements rather than on framework’s features. We’ve adopted this approach to compare the best backend frameworks available out there. In this installment, we take Nodejs vs Ruby on Rails and present the pros and cons of both frameworks with respect to your project goals. Be it the budget, TAT, scalability, or any other factor you are concerned about, this article will put all your apprehensions to rest. So let’s get started:

What is Ruby on Rails? – An Overview

Ruby on Rails, commonly known as Rails or RoR, is an open-source, server-side web application framework written in Ruby. It was first introduced to the world by David Heinemeier Hanson in 2004. The framework is among the best options out there for beginners to readily build and deploy functioning full-stack web applications and websites.

Here are some cool usage stats for Ruby on Rails:

Use cases of Ruby on Rails

What popular apps are built using Ruby on Rails?

Pros and Cons—Nodejs vs Ruby on Rails

Pros of Ruby on Rails

Cons of Ruby on Rails

Performance and speed comparison—Nodejs vs Ruby on Rails

While performance should not be a killer factor for small projects, it becomes extremely important to consider it when building complex and large projects. With that being said, let’s compare Node.js and Ruby on Rails in terms of performance.

How does Ruby on Rails stand out in terms of performance?

Ruby on Rails is by no means the most performant or fastest backend framework out there. There are a few fundamental properties, Ruby as an interpreted tool and garbage collection, that slow down RoR application under specific circumstances. However, such instances happen only in rare cases like when the traffic scales significantly.

Having said that, Ruby on Rails is able to create efficient web applications with satisfactory performance in most cases. All you need to do is ensure the adherence to development standards, and the rest is a smooth sail.

Application architecture—Nodejs vs Ruby on Rails

When choosing a framework, it’s important to choose flexibility and avoid any strict enforcement of architecture and guidelines.  As a matter of fact, it’s always recommended to treat a framework as a guide, not methods, and standards. That said, let’s juxtapose Node.js and Ruby on Rails with each other and check whether they are flexible in terms of architecture.

What kinds of architecture does Ruby on Rails support?

Ruby on Rails follows the prevalent MVC (Model View Controllers) architecture. The model layer is where you state the rules to manipulate data as well as store business logic. The view takes care of the application’s front end, whereas the controller is responsible for the application flow.

The architecture allows for easier testing and decoupling at later stages because of convenient separation of concerns. Ruby on Rails also follows the convention-over-configuration principle. It leads to lesser legwork for developers as it means the framework has already made some decisions for them.

Scalability—Nodejs vs Ruby on Rails

Frameworks significantly influence the web application scalability, therefore, the right choice of framework is important. Here’s how Node.js and Ruby on Rails stand out in terms of scalability.

Is Ruby on Rails scalable?

It’s possible to scale with Ruby on Rails, but the process requires you to invest more resources as compared to some of the other leading backend frameworks. A lot of questions were posed on RoR’s scalability when Twitter switched from the framework. However, applications like Shopify and Airbnb should be enough to highlight Rails’ capability to handle higher traffic. Inadequate memory management and Ruby’s poor concurrency sprouts up issues when trying to scale quickly on the platform.

Ease of testing—Nodejs vs Ruby on Rails

To be able to work without a glitch under continuous, high load and growing market expectations, your application development project needs to go through a series of tests to ensure compliance with the UI standards, compatibility, and usability. Here’s how Node.js and Ruby on Rails stand out when compared with testing.

How easier is it to test a Ruby on Rails app?

Testing is intrinsically woven into Ruby on Rails, which makes it simple and effective to conduct within the framework. As a developer creates models and controllers, Rails automatically starts producing skeleton test code. This leads to a considerable legwork reduction. Additionally, its emphasis on best development practices also reduces intricacies during the testing phase.

Microservices compatibility—Nodejs vs Ruby on Rails

Is Ruby on Rails compatible with Microservices architecture?

Database support—Nodejs vs Ruby on Rails

How good is the database-support for Ruby on Rails?

Ruby on Rails comes configured for SQLite. However, you can easily choose from a bunch of other database management systems supported by Rails, such as MySQL, PostgreSQL, Microsoft SQL Server, Oracle, and OpenBase. Additionally, Rails also allows the use of multiple databases so that you don’t put all eggs in one basket.

Community—Nodejs vs Ruby on Rails

How big is the community around Ruby on Rails?

Ruby on Rails boasts of its large, mature, and supportive community. It features everyone from beginners to subject matter experts working on the framework for more than a decade. It has more than 47.5k stars and 4000+ contributors on Github. They also have a healthy following on other platforms with 154,000 members on Reddit and more than 300,000 questions tagged on Stack Overflow. There is also a flourishing community of 14,700 RoR enthusiasts on Slack. Then there is also an active Gitter group with more than 6,000 people discussing everything around the framework. Apart from these, you can also find plenty of Discord servers with active communities following ideas around Ruby on Rails.

Hiring developers—Nodejs vs Ruby on Rails

How convenient is it to hire Ruby on Rails developers?

A large Rails community also means you get to tap into a rich talent pool to hire Ruby on Rails developers. The average hourly rate of Rails’ developers is $36, but it is subjective. It can shoot up or down depending on the scope of the project and the experience under a developer’s belt. It might not be a walk in the park to find a talented Rails developer, but you can surely find one at the right place or onboard the right tech partner.

No doubt Nodejs vs Ruby on Rails is a difficult debate to conclude. It is why we stuck with the use cases right from the beginning. So let’s reiterate what these two frameworks are most relevant for.

Choose Ruby on Rails if:

Whether it is Node.js or Ruby on Rails, we are here to help you build scalable web application. 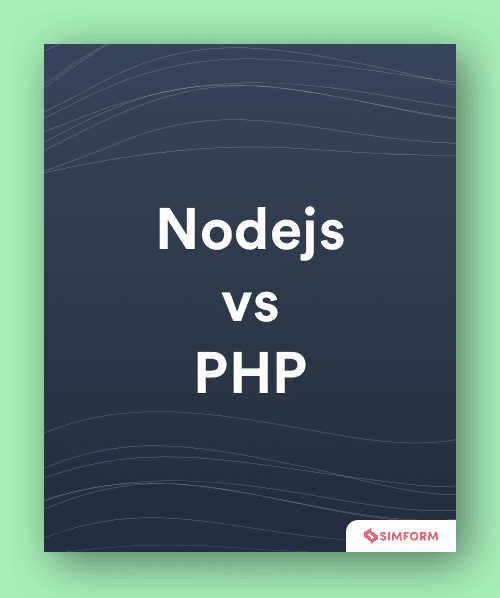 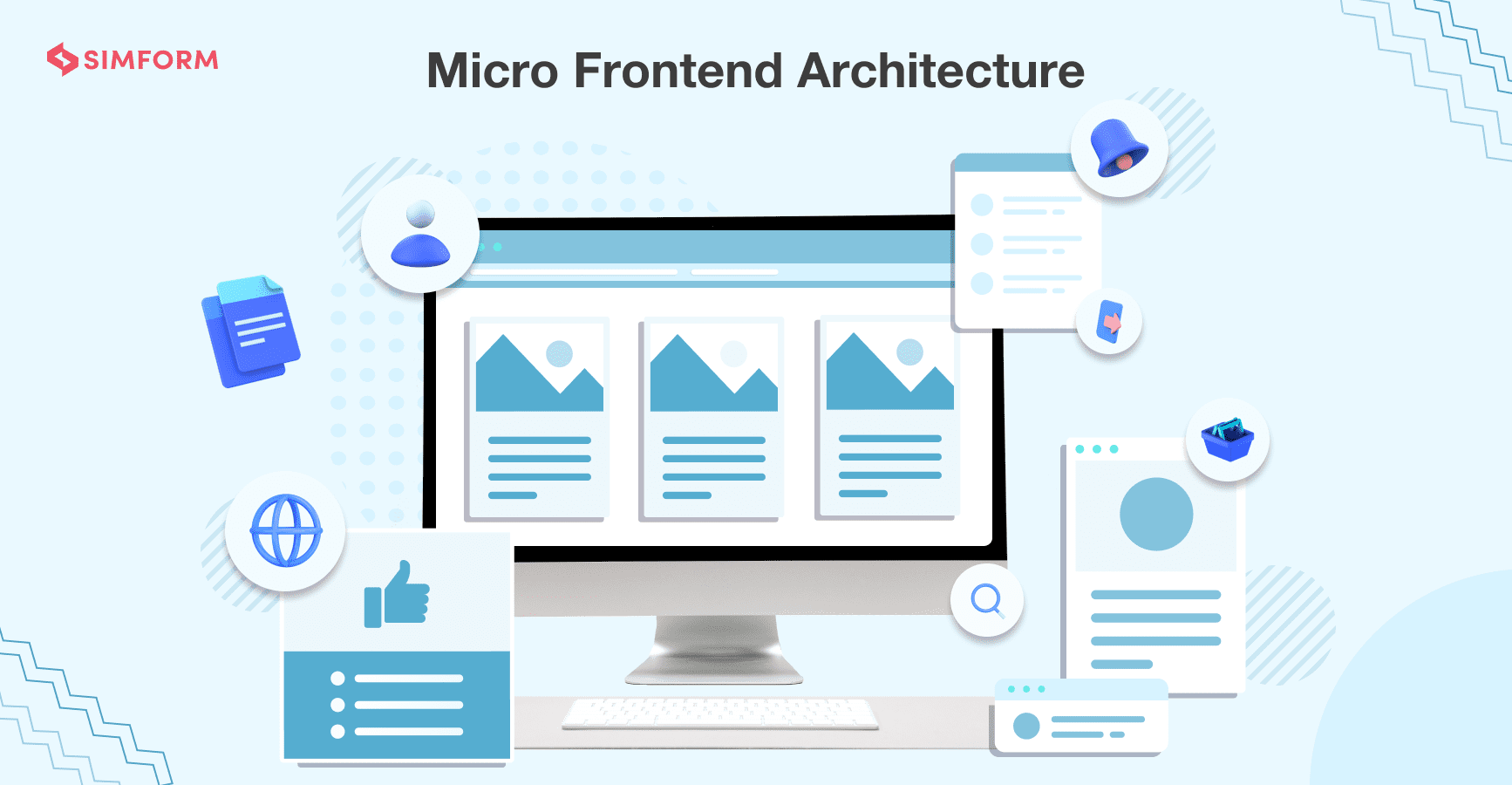 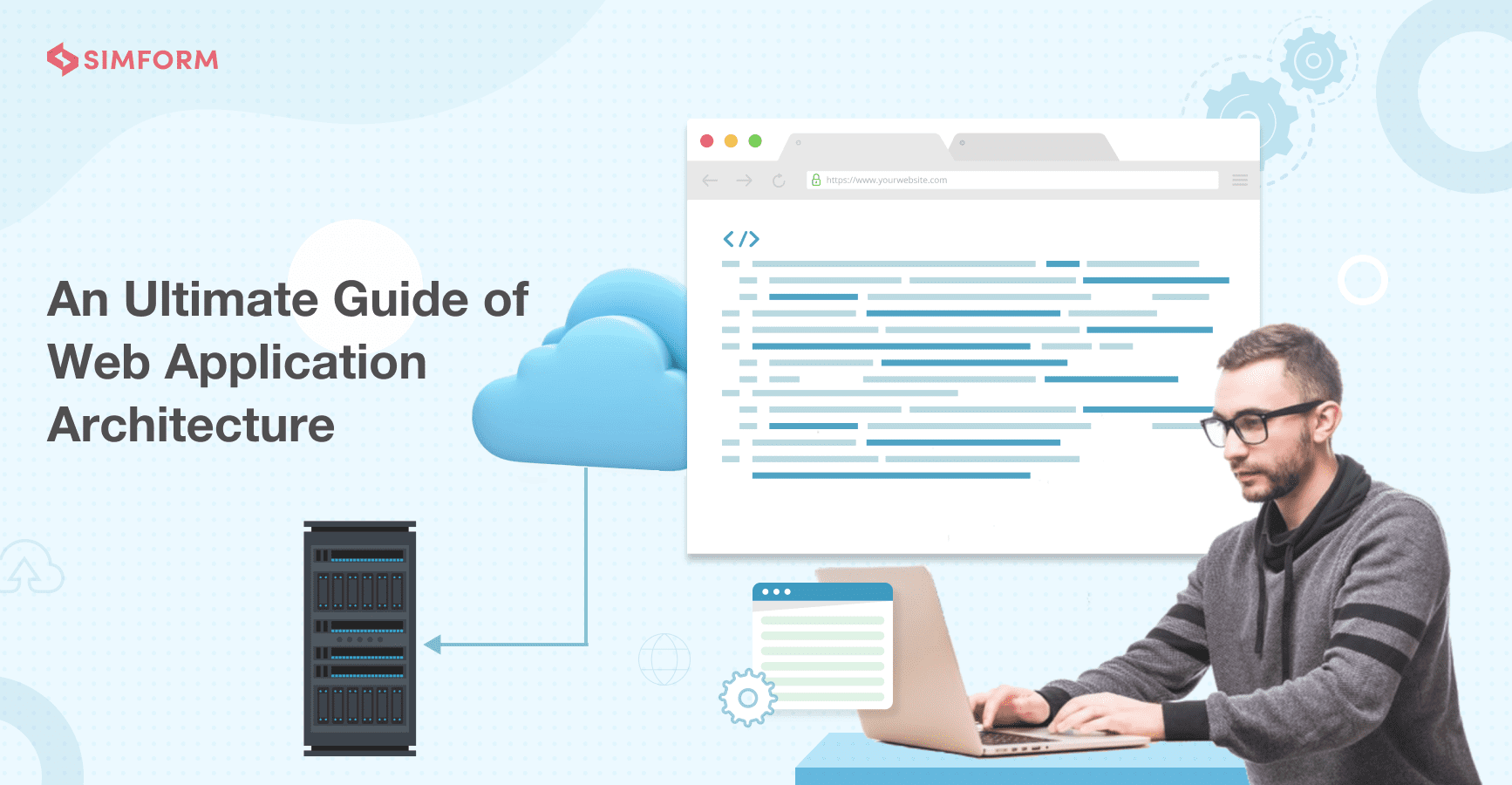