This curated report aims to provide the current state of containers and related trends by unraveling a few mysteries of the application container market.

Quick Summary :- Agility and quick releases have been the foundation that gave birth to the concept of containers, which has become mainstream in the IT world today. This curated report aims to highlight the current state of containers to unravel a few mysteries that will surprise you.

Agility and quick releases have been the cornerstone of the evolution of the IT industry. As the demand for various features increased, the size and complexity of applications also grew. In these circumstances, deploying quickly and ensuring faster releases was a huge obstacle. It gave birth to the concept of containers. The last few years have seen a massive acceleration in container adoption, making it a mainstream technology.

Looking at the bright future of containerization, we have dived deep into the application container market and curated a report by collecting information from reputed sources like Mordor Intelligence, RedHat, CNCF, Datadog, Gartner, and many more, to unravel a few of the mysteries of the state of containers.

Now, to make it easier for the audience to understand the context of these statistics and how we reached a particular conclusion, let us explore the curated report in detail to find some hidden gems related to the container market that you need to know.

Add reliability and efficiency to your application delivery cycles by partnering with us for reliable containerization and orchestration services. Our skillful professionals will help you in the efficient implementation of DevOps. Connect with our engineering team for detailed dicussion.

1. Top priority for software developers around the world

Containerization (46%)tops the list, followed by quality and security (43%) and CI/CD improvement (32%).

The application container market will grow at a CAGR of 32% over the forecast period 2020 to 2028.

By 2023, Gartner predicts that 70% of organizations will run more than two containerized applications.

North America is the largest, while the Asia Pacific is the fastest-growing application container market.

5. Major players in the container market

6. Technical and business benefits of containers

As per Redhat’s report on Containers and Kubernetes 2021, the top technical benefits of containers are as follows:

According to Redhat’s survey, the top business benefits of containers are as below:

7. Common use case of containers

Redhat’s survey published on containers and Kubernetes suggests that the top use cases of containers are as follows:

The top barriers to broader adoption of containers, according to Redhat’s report, are as follows:

Nginx (52%) is the topmost container image utilized by various organizations, followed by Redis (35%) and Postgres (20%).

96% of the organizations are either using or evaluating Kubernetes as the preferred container technology.

If you break this number region-wise, the statistics will look as follows:

a. Regions with the highest usage of Kubernetes in production

b. Regions with the highest usage of Kubernetes in test production

11. The rise of Kubernetes pods and auto-scaling

The organizations using Kubernetes in production to scale their environments are using double pods on average compared to the past two years, showing that Kubernetes adoption has increased significantly.

Also, with the rise of Kubernetes adoption, auto-scaling has become more popular among organizations than ever, as Kubernetes can automatically scale pods horizontally or vertically based on the metrics reported from Kubernetes.

13. Host density of Kubernetes is 3X higher compared to ECS

If you compare Kubernetes and ECS on the scale of host density, Kubernetes can run 16 pods/host, while ECS can run 5 tasks/host on average. So, the host density on Kubernetes is 3X higher than ECS, showing its ability to optimize resource utilization.

Organizations using Amazon ECS (Elastic Container Service) gradually shifted their workload from AWS Fargate to EC2 after 2017. While in 2017, 100% of ECS users were on EC2, in 2021, it dropped to 60%, with the remaining 40% captured by AWS Fargate, which shows the preference for container workload management is changing.

There are many trends related to containers right through the curated report suggesting one obvious thing is that containers are the IT industry’s future. The primary reason for containers’ is the business benefits they bring to the table, such as faster deployment and less time-to-market. Containerization will be the topmost priority of organizations seeking a digital transformation. So, it’s time to take action and adopt containerization as a core part of your business strategy. 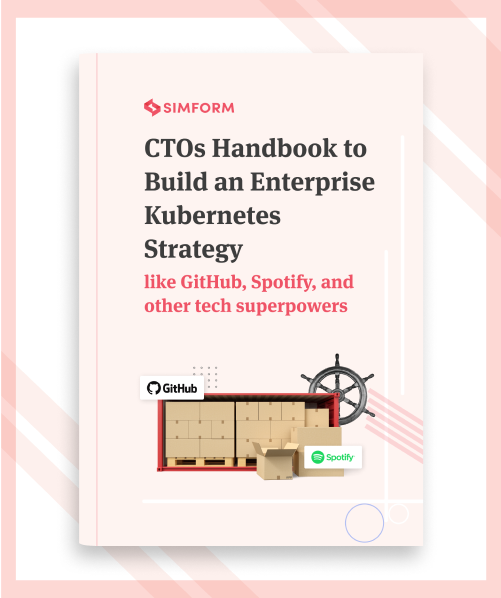 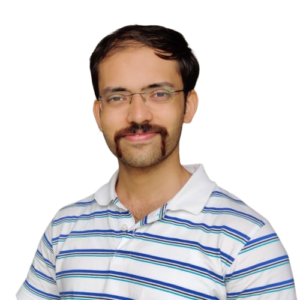