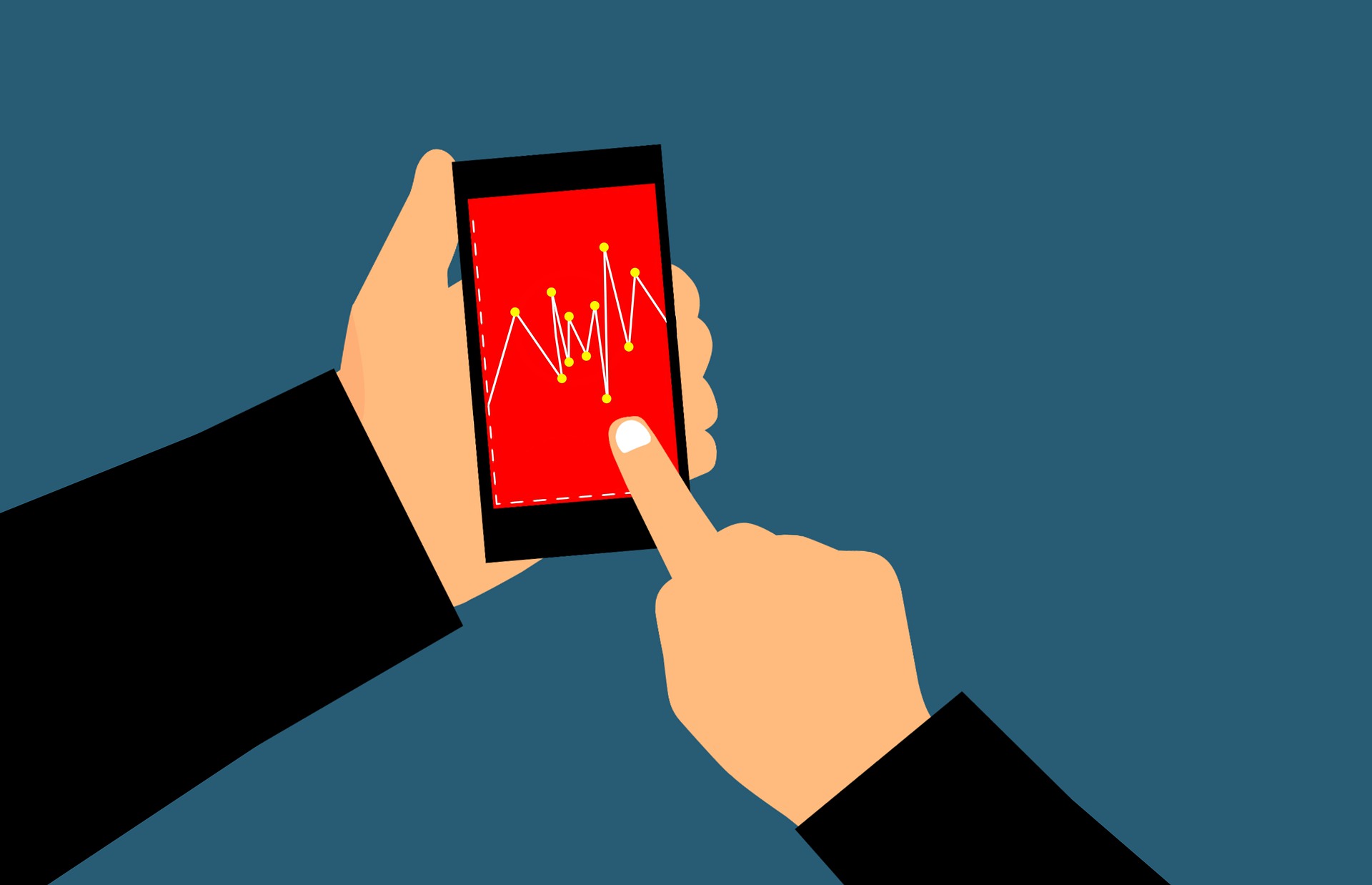 There were 204 billion apps downloaded in 2019 and the average person has 40 apps installed on the phone. Out of that 40 apps, 89% of the time is split between 18 apps. This means, more than half of those apps remain unused. What does this mean? 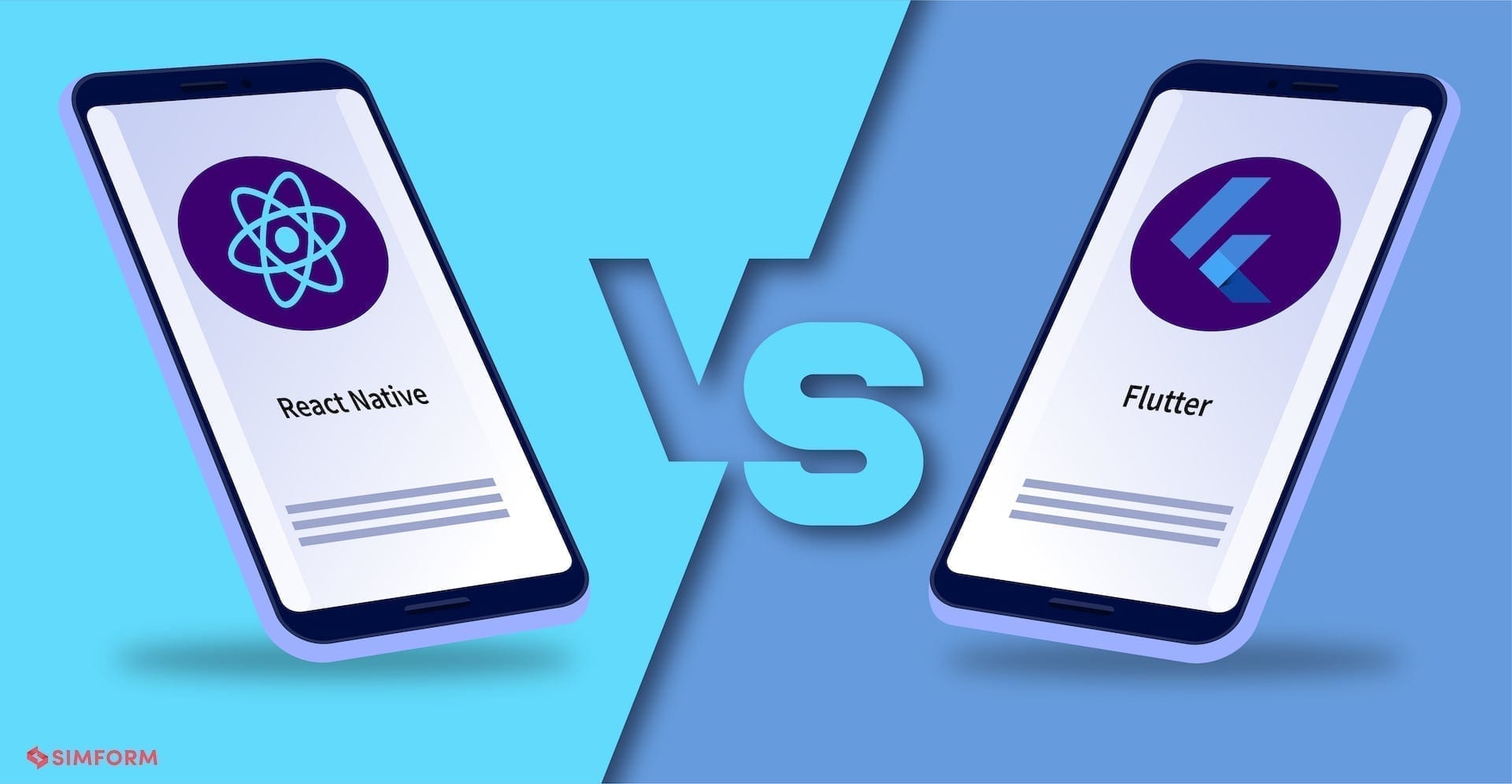