Quick Summary :- Native vs Cross platform applications have been a popular point of debate for developers throughout many years. The difference between Native and Cross platform solutions is not limited to performance but also considering their use cases and mapping-out some advantages and disadvantages.

It’s 2021, and arguably the biggest fight after “iOS vs Android” is “Native vs Cross platform app development” in mobile application development. Many big organizations like Google, Facebook, Airbnb, Skype have already built their applications on a hybrid platform such as React Native and Xamarin.

Cross platform solutions are either oversold or an under sold in most cases and many developers and entrepreneurs even fail to make informed decision. So, here’s our take on the Native vs Cross-platform debate. But before diving deep into the nuts and bolts and figure out which kind of development is suitable for what use-case, let’s look at some points which we are going to cover here:

Native apps vs Cross-platform apps : How do they differ

What is Native application development?

Native Application development involves developing an application which is specific to one platform (either iOS, Android, or Windows) so that the application can take full advantage of all the device features such as a camera, accelerometer, compass, GPS, contacts list and so on. Native apps are installed through the application store (such as Google play for Android and Apple’s app store for iOS).

Native apps run over native platforms such as iOS, Android or Windows. Generally, an application developer will use a software development kit (SDK) and an IDE (Integrated development environment) specifically required for the particular Operating system (Android, iOS or Windows) to develop Native app.

Some frameworks and languages that are used commonly in building native apps are:

The “write once, run anywhere” approach allows developers to utilize a single code on multiple platforms, which greatly reduces costs and shortens the development time — unlike native apps.

Cross-platform app developers do not need to learn multiple technologies before creating their apps; they just need to master a few and set the ball rolling.

Since there is no need for creating different codebases, the initial deployment on the target platforms is much faster.

Furthermore, future changes to the application can be done simultaneously without making individual changes on each platform.

Developing cross-platform apps provides access to a wider target audience, which could lead to increased revenues.

Since one mandatory benefit that comes with Cross-platform application development is Speed and agility, it is also helpful for developers to work in small team size to carry out the development process.

In contrast to native applications, cross-platform applications do not integrate flawlessly with their target operating systems. Therefore, some of the apps may fail to perform optimally because of inconsistent communication between the non-native code and the device’s native components. 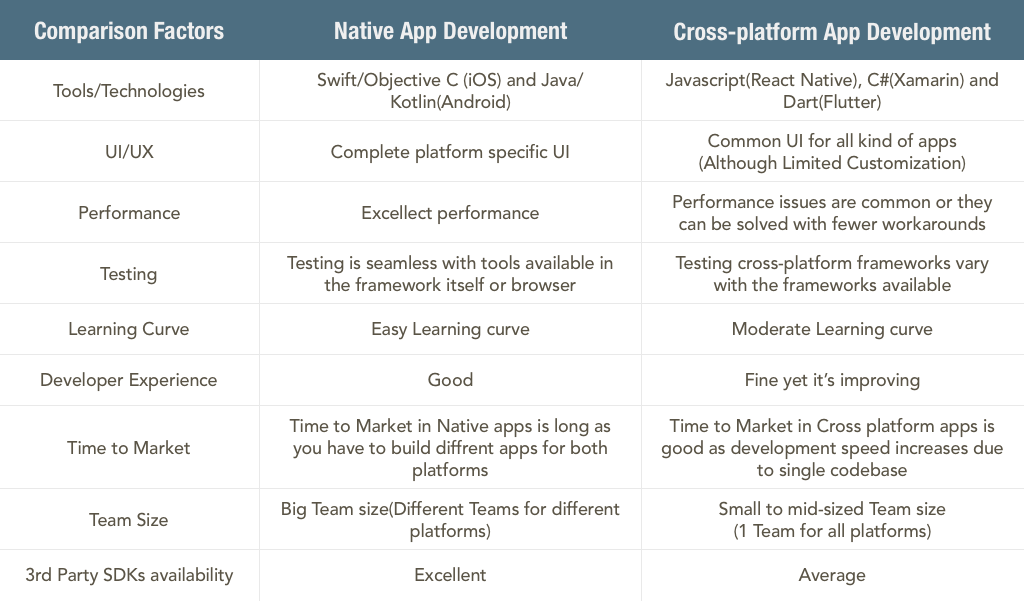 When using Native over Cross-platform makes sense : Use Case

Choosing Native over Cross-platform depends on your app’s intended feature set and scope/ Timeline of application. That being said, If your mobile app is supposed to become a business of its own (like fitness and healthcare), going native is an obvious choice.

Furthermore choosing native application frameworks over cross-platform also makes sense when your app is supposed to build with complex and rich-in-class features such as AR/ VR, Animations, built-in games etc.

When using Cross-platform over Native makes sense : Use case

Choosing Cross-platform over Native makes sense for companies who desires to create a purely informative or content distribution application.

Native or Cross Platform- Which one is best for your project? 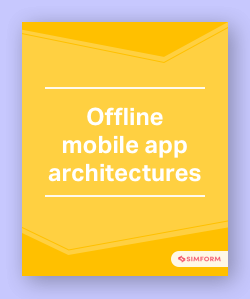 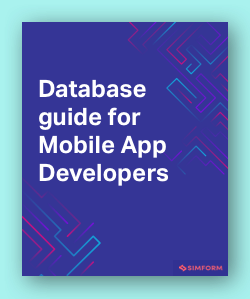 Learn How to Improve your Mobile App Performance 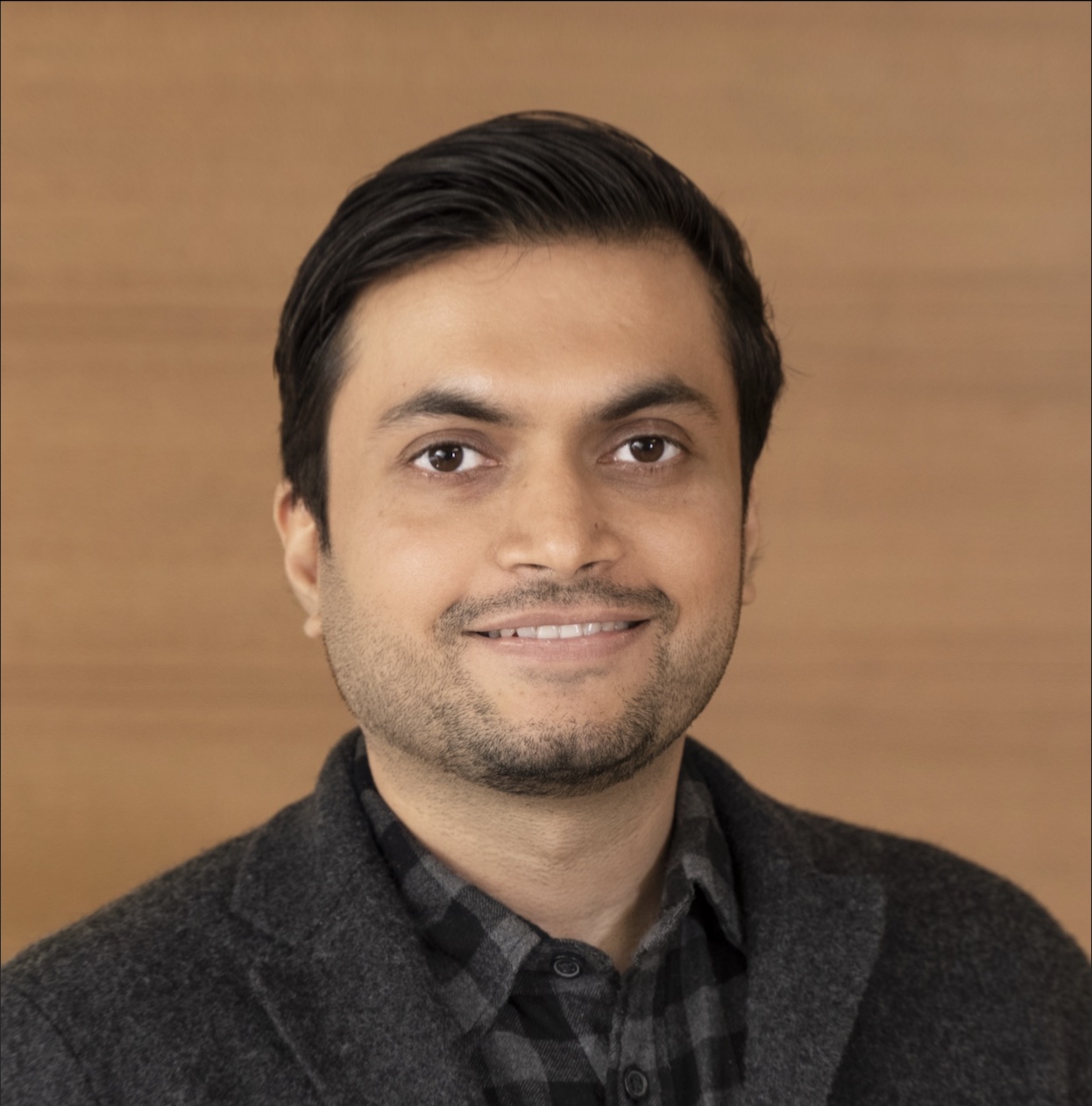