Get in touch with our mobile app development team today to give life to your dream mobile app idea!

In 2019, the app market witnessed a total of 204 billion apps app downloads. Normally, an average person has 40 apps installed on his phone. Out of that 40 apps, 89% of the time is split between 18 apps. This means, more than half of those apps remain unused. What does this mean?

If we compare these app usage statistics with the app popularity of the apps we find some striking observations. Though the retail and e-commerce apps have need-based popularity (only 2.6%) but the usage in minutes is high because people take time to make decisions in buying a product. Similar deductions can be made in Finance and Music apps. 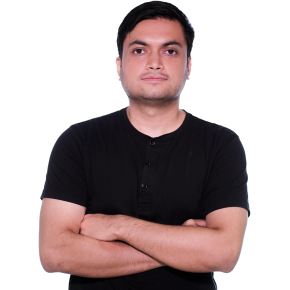