How to Build a Node.js Ecommerce App?

Building an eCommerce application with Node.js: tech stack and architecture.

Quick Summary :- React, Angular, and Vue –– all these frontend frameworks are good for building eCommerce applications. But what about Backend? Node.js is one such popular framework that allows you to build scalable eCommerce backends. This article provides you all the necessary information you need to use Nodejs in eCommerce web application development.

How to Build a Node.js Ecommerce App?

Editor’s note: This article talks about building an eCommerce app with Node.js and if you already have one or planning to build from scratch, explore our eCommerce development services and talk to our experts.

The best eCommerce backends in the world are designed for high scalability, for they are always in charge of generating, maintaining and delivering the information to the frontend displays of a user.

At times, a lot of JS developers focus on improving the frontend performance of an eCommerce to rectify these things. The real bottleneck, however, remains the slow backend load time.

So, if you have a slow backend, the only thing that your users will see on your site is a white screen (which is due to the backend development tasks are not completed). The heavier your load, larger would be the backend load time. Also at some point, it may get skyrocketed to a certain extent that the application becomes unstable. 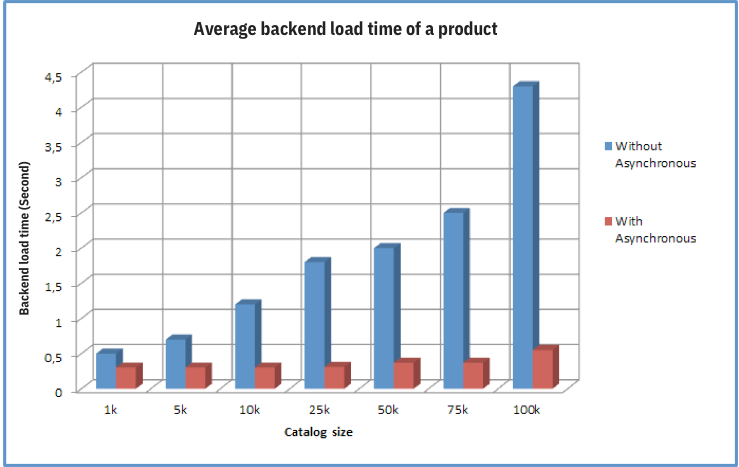 In web applications such as eCommerce store where you have huge catalog of products , going asynchronous makes a lot more sense. The good news is that Node.js allows you to use Asynchronous programming and make things easy for you.

Angular.js/React.js: A front-end web framework that simplifies the web development process by providing automatic view/model synchronization. Unlike Angular, React is not a framework, it is a library.

Yes, Node.js is one of the most powerful platforms for building an eCommerce web application. Therefore, many top eCommerce platforms, such as Groupon, eBay, PayPal, Wallmart, and others, have opted for Node.js. Its popularity for eCommerce web app development is indebted to its core features like cross-platform compatibility, faster development process, high scalability, high speed, superior performance, etc.

Cross-platform compatibility means developers have to code for the website only once, and the code will work across various platforms. Therefore, they don’t have to learn new programming languages. Furthermore, this approach helps you save time, which means a faster release of new features, giving you a significant competitive advantage. Lastly, due to the non-blocking I/O and event-driven design of Node.js, eCommerce sites can handle concurrent requests with ease.

There are many advantages of choosing Node.js for eCommerce app development. Some significant benefits of a Node.js eCommerce application comprise of: 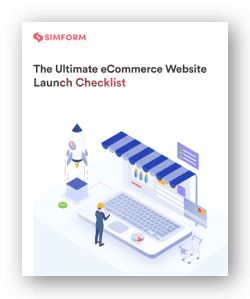 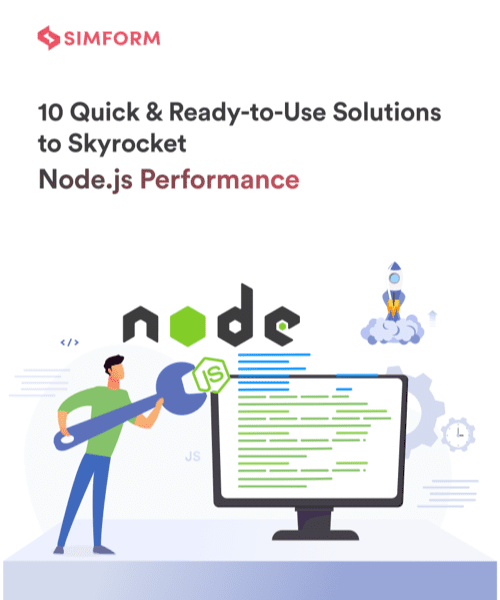