Minneapolis! We are a premium software development company

Impactful businesses are built with technology. We design, develop and deploy custom software solutions that complement your business model and help you achieve your business goals. Predict production performance results and alleviate your production deployment confidence.

Trusted by 900+ happy clients including these Fortune companies

Unfolding the evolution of
the tech scene in Minneapolis

With a five-year survival rate of 54.4%, Minneapolis makes its way to Inc. Magazine’s top 50 cities in the United States to start a business in 2020.

In the past years, Minneapolis saw a considerable growth of 40% as 48 early-stage startups received a total of $495.1 million in venture capital, ranking on the twenty-fourth position for early-stage funding deals. This high-density growth has attracted industry leaders like Target, Retail Store; Periscope, Live Video Streaming Platform, WhenIWork, Employee Scheduling Software; Revel, Health Management Software; Conservis, Farm Management Solutions; Foodsby, Online Lunch Delivery Providers, among others. What’s more, ever since its emergence, the Twin Cities of Minneapolis-Saint Paul has experienced a gold-rush of a talented workforce that occupies a significant chunk of 69.9% labor force participation rate.

Simform is excited to extend its development capabilities to budding tech startups and SaaS companies in the state of greater Minnesota. Your software is nurtured by a team of proficient software engineers, who work tirelessly to offer you a competitive advantage over your competitors.

Want to Develop Software that scales?

Get a sustainable solution

Your off-the-shelf product could seem like a boon unless you find yourself in a state of crisis that isn’t covered in your subscription; what’s more, you end up buying a new solution as a fix to that specific problem. This results in you having to revise your company budget, depend on multiple product executives, get your employees to adapt to multiple software, the list is endless.

Likewise, Simform offers futuristic software to solve complex world problems that support scalability, increase productivity, and facilitate adaptability. So whether you run an on-demand delivery service, a health care platform, or a booking-management portal, we take care of the graphic design, development, and maintenance of your software, simplifying your internal processes like never before.

We build top-of-the-line software with agility

Through our tech partnerships with modern platforms, we provide software customization and integration services.

Custom tools built to provide the deepest insights into your business using the results of high-volume big data processing.

Get systems “talking to each other” to make business more efficient by putting the right information in the right hands.

…a platform where fitness clubs, physical therapy centers, dietitians can craft a personalized fitness app for their clients… 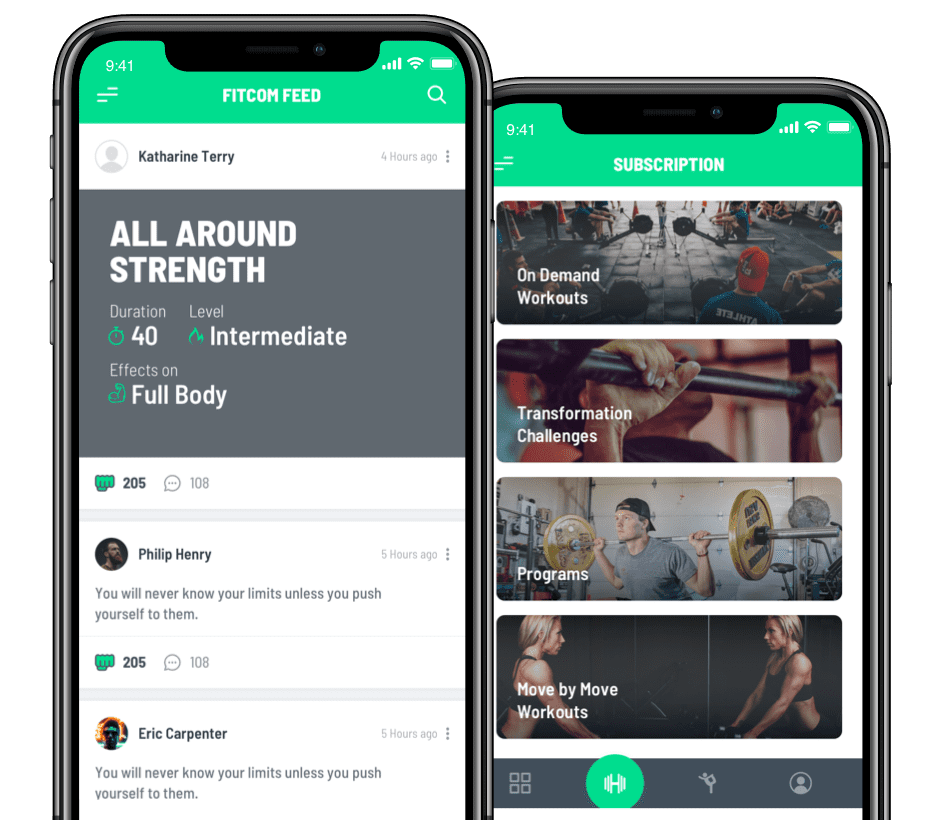 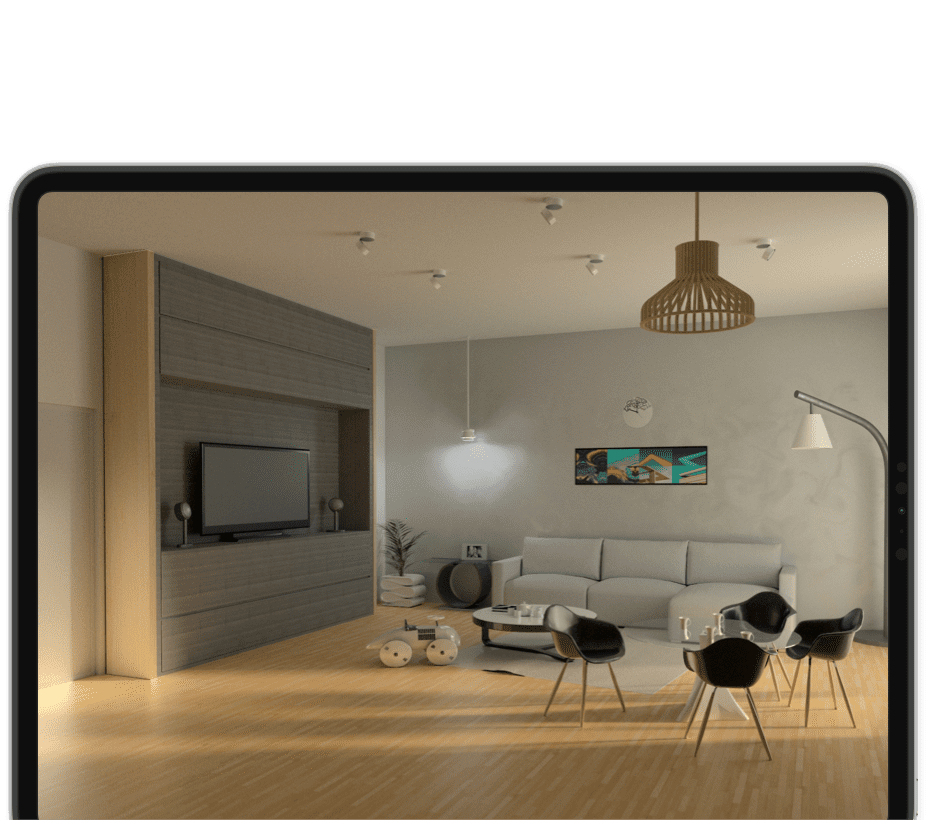 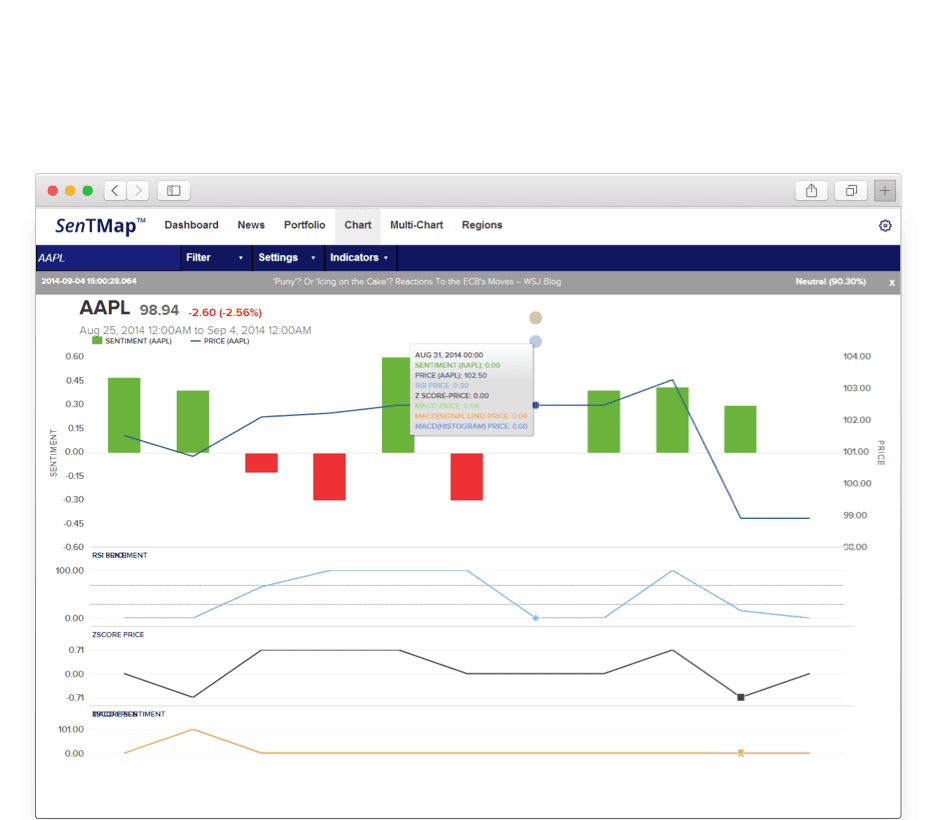 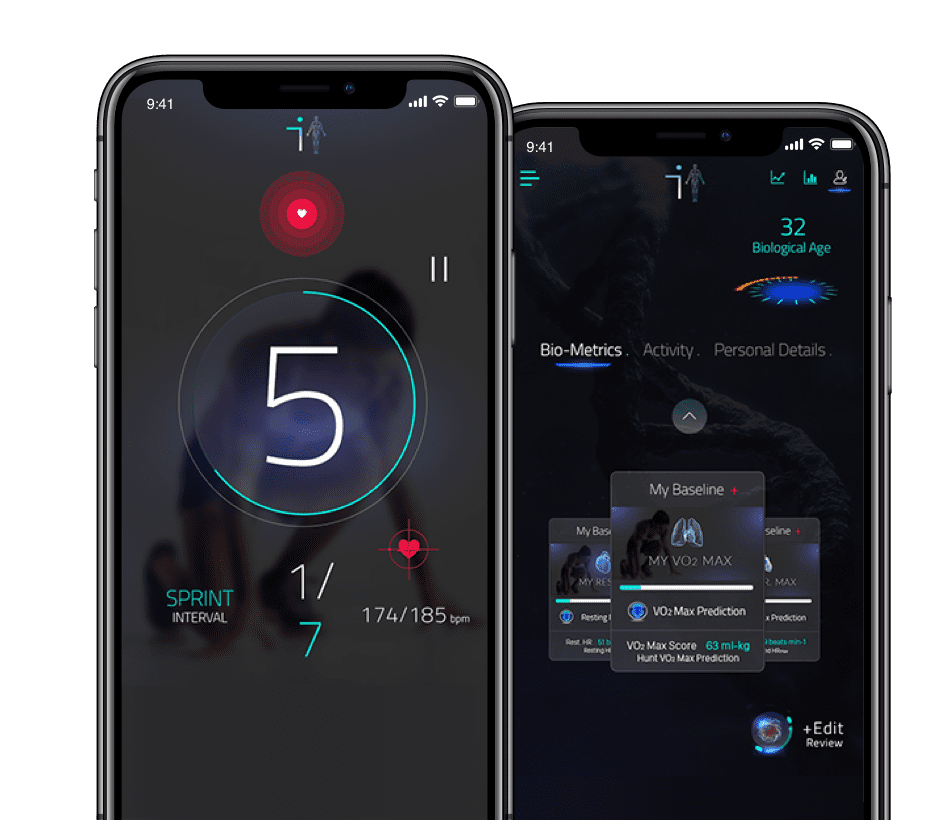 Building EV charging platform to revolutionize the way we power 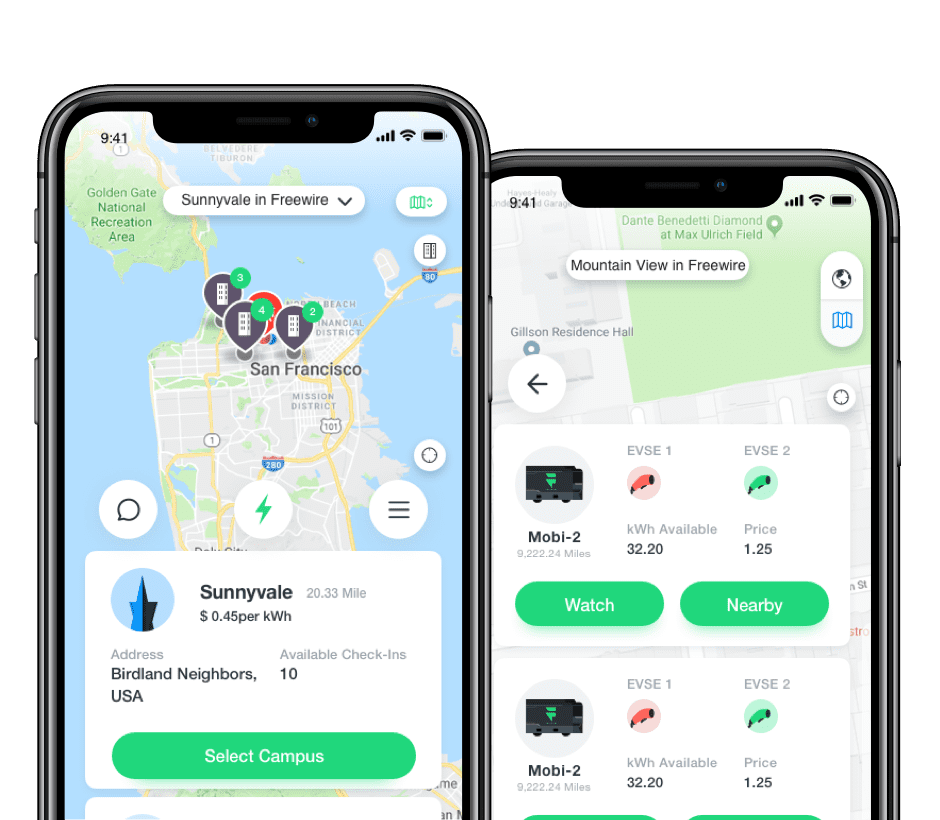 What customers say about our
software development services

Simform is real asset to the TransAction Logistics team.

They took care of design and even architecture side as well

I have been thrilled to have such a dedicated team

We needed someone who could grasp our vision

Decision was made easier after reviewing their employee’s feedback

The communication line was always open and they are very approachable

Hire the best software developers around!

Speak to Our Experts

Benefits of working with Simform

We begin with understanding your business services and goals so as to create an information architecture and user stories – presenting a user’s experience with your software. We do multiple sprints to demonstrate functionalities and engage you in each development cycle of the project.

We follow the DevOps culture to turn ‘Information Technology War Rooms’ into a collaborative development environment and delegate shared responsibilities to the deployment and operations teams from the start. This allows us to handle large-scale, long-term projects that involve software upgradations at different stages of their growth.

The collaboration between the dev team and quality experts has resulted in early detection and resolution of bugs. Thus Simform successfully delivers your software at a higher quality – tailored to maintain confidentiality, productivity, and scalability.

Security testing is done at each phase of our development process, allowing us to identify loopholes and spare the effort of rewriting codes. This adds to the overall health of your software and facilitates quicker delivery, higher ROI, and reduced go-to-market timelines.

Our QA experts set quality standards right from the start of the project, for we believe in a process that values quality as it does productivity.

Our Software Quality Assurance Management Plan (SQAMP) – with briefs of each sprint in the project lifecycle – makes development checkpoints full-proof. Our QAs follow an exhaustive two-tier-automation testing method to run regressive checks at night, giving us more time for trials of your software. This, in turn, allows our development team to promptly deliver a validated codebase, ensuring your software be delivered within the stipulated timeline.

We are your dedicated strategic partner, who understands the significance of keeping up with emerging trends. Simform’s support further extends to resolving future technical hiccups and exploring ways to enhance your software.

We implement functional enhancements that optimize the existing features on your system — resulting in improved performance. What’s more, we collaborate with your existing team of project managers to scan your software for glitches, and put corrective measures in place to prevent them. This way, working with us has an add-on benefit of overall cost reduction in project management as well.