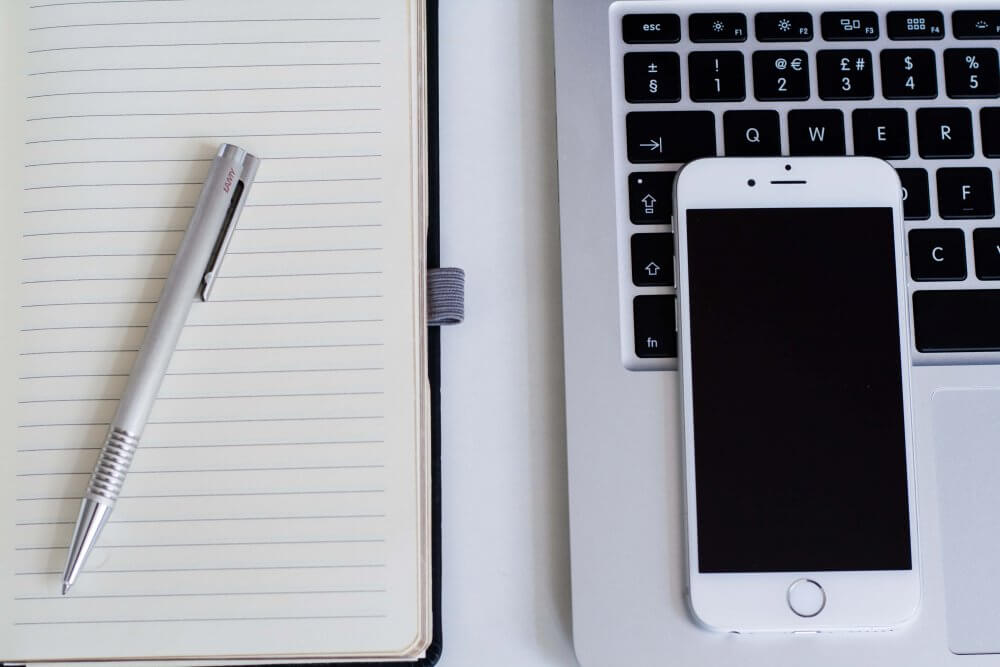 I had worked with multiple clients across different geographies. All had mixed experience in terms of their outsourcing aspect or hiring a dedicated software development team. In a survey from Deloitte Global, 78% of the major companies that outsource claim that they found success outsourcing their non-core task. Focus on core business was the top reason cited for outsourcing.

One of the startups I worked with had no experience in technological terms. Initially they were looking for CTO which they couldn’t find on time. They outsourced technological aspects like app and website to Simform – one of the Best San Francisco Software Development Firms. This gave them leverage to focus on priority tasks and were able to launch the product in time.

While on the other hand I also encountered a company that outsourced to freelancers only to get devastated. The hired freelancers disappeared in a week, leaving their reputation at stake and it took them another month to get started.

There are multiple factors responsible for arriving on outsourcing decision. Among the list of companies that outsource, I have compiled a list of lessons learned from failed and successful outsourcing startups. This will help you arrive at the decision at the shortest possible time.

Joel Fernandez had the experience of managing offshore teams before. To bootstrap his third company Klout, he went to his offshore team’s workplace and stayed there. He came back 3 months later with a working prototype.

“I outsourced myself and stayed with my team (sleeping on one of the developers couch) for more than 3 months. I came back with a working prototype that let me fill out the rest of my founding team here and then raise money.”


Some other side benefits were that it was much cheaper to live there on a daily basis than it was in US. This extended the amount of time he could bootstrap the company. It also allowed him to focus completely on what he was building since he was living in a distraction free environment.

This is one of my favourites among all other successful outsourcing examples as it secured time and money at the same time.

Jason Goldberg’s Fab.com is a typical example of outsourcing to India.

While starting his company, Jason found hiring someone in NYC wasn’t affordable. He clearly laid out plans for outsourcing and found the right team in Pune, India.

His deep inclusion in the project with his offshore team lead to his success.

“A few notes about working with an offshore team. If you’re gonna do it, do it right. What I mean by that is that I’ve seen it done wrong so many times it’s sickening. Folks in the U.S. all too often have this mistaken belief that there are these inexpensive coders outside the U.S. who are just on call and ready to write code based on specs. That’s a recipe for disaster.”

Jason says that saving money is important for startups in the long run. Using an onshore and offshore mix, he was able to increase the effectiveness and the efficiency of his operations.

He learnt that in-person time was critical for planning. He used a simple plan of dividing a month into two parts where in the 1st week he planned everything together in person with the outsourcing team, and then for coming 3 weeks he used skype as a tactical medium of communication.

There are valuable lessons to be learned from the way Squawker managed his entire project. According to Dimitry Stillermann, Squawker’s decade long experience and a team that watched development closely, brought them ultimate success.

The Squawker’s team is a prime example of how to work on a development project. Their core team had decades of trading and financial technology experience, so they were perfectly capable of steering the project while bringing in external partners to build an integrated implementation team.

There are valuable lessons to be learned from the way Squawker managed this entire project. According to Dimitry Stillermann, Squawker’s decade long experience and a team that watched development closely, led to their ultimate success.

The Squawker team is a prime example of how to work on a development project. Their core team had between them many decades of trading and financial technology experience, so they were perfectly capable of steering the project while bringing in external partners to build an integrated implementation team.

“Lesson 4 – First you need to know what to outsource”

JPay was a company of two when the CIO left and Ryan had to make a decision whether to find another partner or to outsource.

When all else fails, look around the world for the best person(s) for the job.

He chose to outsource his engineering team to Israel, his Q&A to India, and his hardware and firmware to China.

According to Zalmi, a friend of JPay’s founder, it is important to know what you need to outsource and when you need to do it.

JPay experienced hyper growth based on their technology, but the technology team was scattered around the world, creating a whole new set of challenges. Ryan decided to take back his tech team, and the rest is history. An entrepreneur needs to know when and which parts of the company to outsource.

PatientDox, a cloud based startups Software as a service(SaaS) solution for healthcare providers, is among the top outsourcing failure examples.

Since none of the co-founder had a software engineering or technical background they decided to outsource. The pain points, among others, which killed the PatientDox are:

Mark McGuire of Nextt was a successful entrepreneur with two startups which were acquired by Microsoft and CSC.

Let’s have a look at why it’s among our list of unsuccessful outsourcing examples.

McGuire had collaborated with a development firm to build his product, like any other startup. However unfortunately it didn’t go down well as his previous startups. As a result McGuire ended up burning a lot of money and time.

“Before hiring a fantastic iOS dev to our team, we relied on two mobile development firms to build out versions of Nextt on the iPhone. We ended up wasting time and money.”

Rivet and Sway is an online retailer who specialise in eyeglasses for women, the startup was headed by, Sarah Bryar, former manager in Amazon.com.

Bryer quotes early outsourcing as one of the biggest mistakes she made.

She succinctly put, “scale only when absolutely necessary We outsourced to a big-company 3PL way too early”

Nauapp presents a unique outsourcing failure case study which stems from the absence of a technical co-founder in the team.

Kevin Linser and his team decided to outsource the development of their app to a Development company in Pakistan. They found communicating and explaining changes very frustrating and described it as a huge setback during their building stage.

“While my blood pressure grew each time I had to explain some changes in design, functionality or screenflow.” – Kevin Linser

We asked for a detailed list of devices the app was thoroughly tested on, which was ultimately replied to with, ‘Our hardware is from stone age, but our software is up to date.

After repeated attempts to get his project on track, and failing to meet any standards, Kevin decided to move the project back home.
Outsourcing makes only sense in case you can clearly define your project before hand.

Do constant code controlling by an expert. Nauapp presents a conventional outsourcing failure example which stands on the proximities of difference in culture.

Licensario by Gil Sadis helped SaaS businesses to optimize their pricing plans, increase conversion rates and maximize revenues. Initially they wanted to built too many features to make the product awesome. Gil and his partner, both being developers, wanted to speed up development which made them seek external development help.

“We wanted to move faster and we outsourced some parts of our product. It was a bad decision that cost us time and money. If you have to outsource, never never never outsource anything that’s core to your business.”

Do you want to join the club of famous Startups like WhatsApp, Skype, Alibaba, Slack, Basecamp, Github in outsourcing your tech? Then let’s get started here.

We are one of the top software development companies 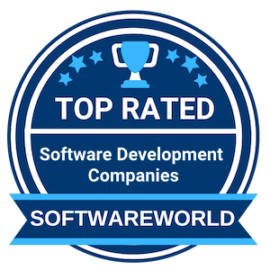 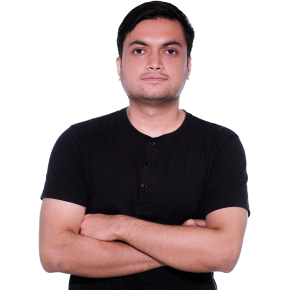 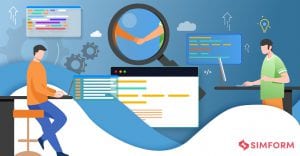 How to find the right development partner in San Francisco?