Functional Testing vs Integration Testing: A Detailed Guide on the Differences

Functional Testing vs Integration Testing - Both complement each other but have some differences that we'll explain here.

Quick Summary :- Several types of software testing are performed during the software development life cycle. Functional and integration testing both are equally essential and have their own advantages. Software engineers often get confused with the differences. This blog aims to compare functional testing vs integration testing and explains the differences between the two.

Functional Testing vs Integration Testing: A Detailed Guide on the Differences

“Test what you code before it goes live” has become phenomenal and imperative to save business reputation and retain users in the long run. After all, ignoring or overlooking software testing can take a big toll on your business.

Successful companies have always invested a good amount of resources in software testing to deliver a flawless user experience. For instance, SoundCloud has improved the testing infrastructure and created a well-balanced test pyramid in order to solve challenges like test flakiness and pipeline waiting times. It saved them resources in terms of time, money, and reputation.

It’s a no-brainer that world-class development teams follow a well-established testing cycle to avoid possible software problems. However, when it comes to quality assurance, no one size fits all. That is why, choosing the right software testing technique and approach for your product and development team is critical.

Usually, several types of testing are performed during the software development cycle, but the two prominent ones are functional testing and integration. Yet, both of these are often confused with other testing methods like system testing, performance testing, and security testing due to misleading definitions for each on several developer forums.

Let’s explore them in detail. 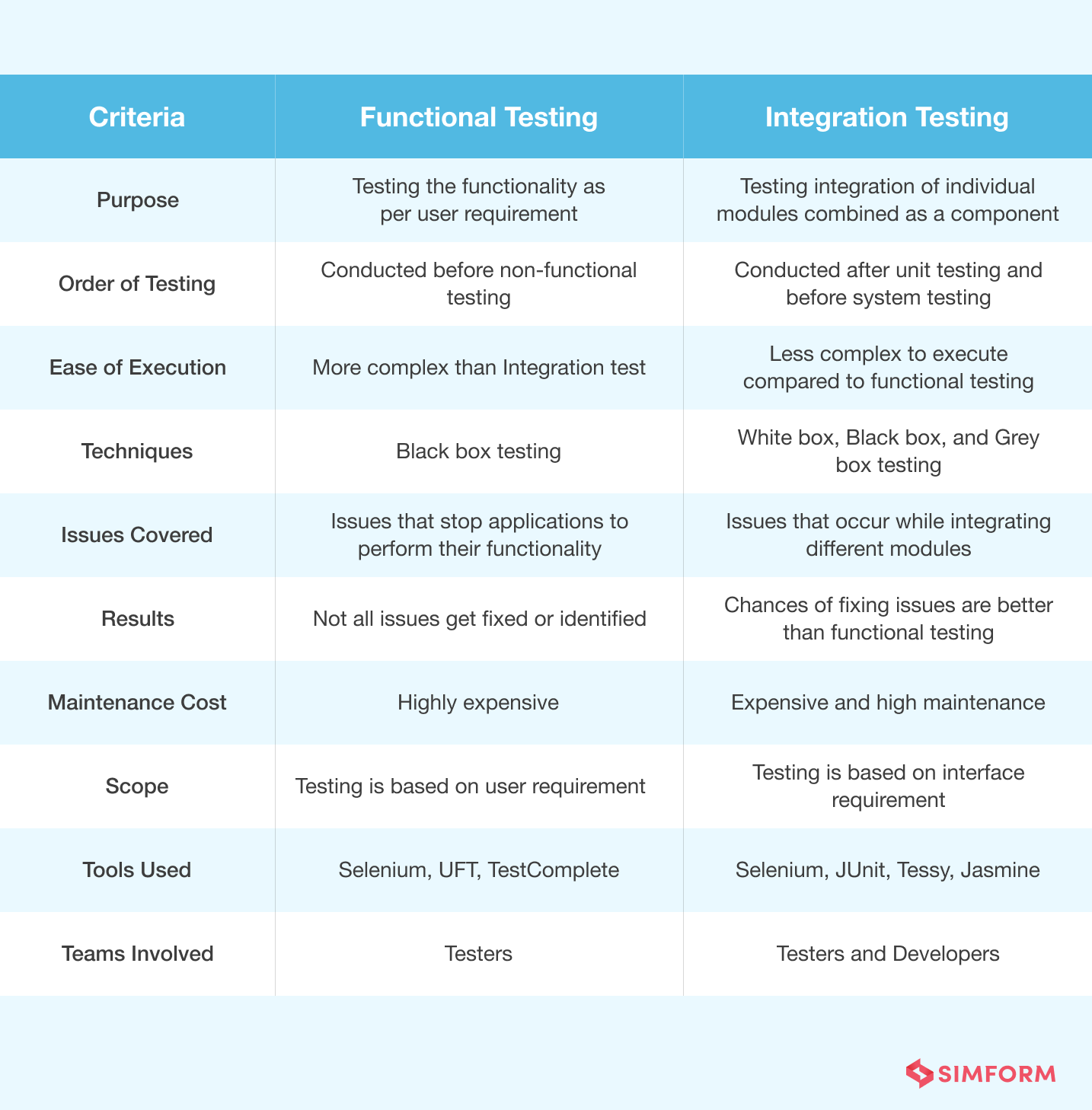 What is Functional Testing?

Functional testing verifies that each function, feature, or module of the application is working as per the intended requirement. It’s a good testing practice for companies to enhance software quality by eliminating defects or errors in the application.

Experts Insight: A major benefit of functional testing is that it tests an entire set of possible errors that is not addressed by unit testing.

Let’s consider an eCommerce application where a user makes a transaction. After developing the feature, developers pass the build to the QA team for testing. QA team studies the build and designs desired tests cases to check as follows:

Each build includes a wide range of test cases. The questions mentioned above are merely a few samples. Functional testing ensures the accuracy of steps involved in testing a specific build for possible failure or errors and makes sure that it functions properly.

What is Integration Testing?

Integration testing focuses on testing multiple modules as a single group and the interaction between them. It is performed after integrating different components or modules to detect defects associated with the interfacing of those individual components/modules.

Let’s consider a web application, which has two modules – a login page and a home page. After integrating the modules, testers are required to discover the defects in the interaction between the modules. Here, integration testing will check for these:

In integration testing, you check for performance, data flow, and any changes that take place in the database.

Here is an illustration, where Kent C. Dodds portrays the importance of integration testing in one of his tweets. 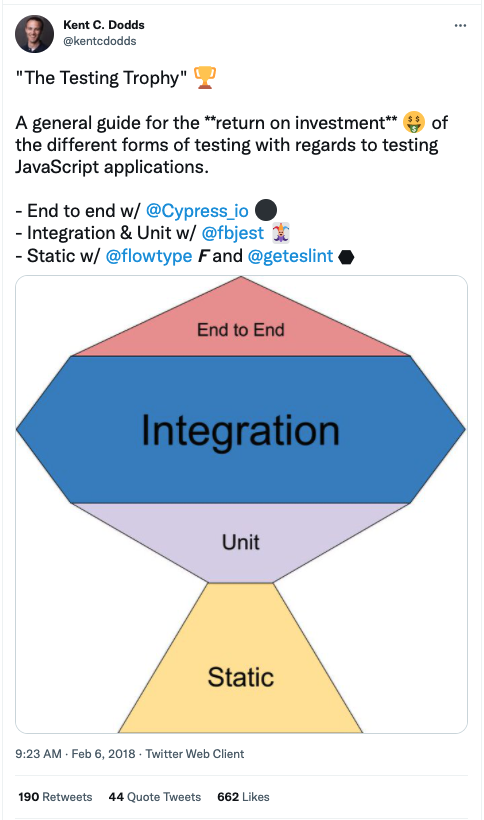 Why are these testing types an integral part of the software testing lifecycle? Let’s throw some light on their purposes that make both the testing types different from each other.

This testing aims to check the functionality of the user interface, end-to-end workflows, database, APIs, security, client/server communication, etc. Each functionality is tested by providing specific inputs to check the application’s expected behavior. The test result is then compared with the expected output to ensure software quality.

The primary purpose of integration testing is to check the functionality and performance of a system when different individual modules are integrated. It verifies the performance of multiple modules after integration. It is conducted by a specific test team who focuses on the application interface and data flow between the modules instead of overall functionality. Usually, this testing is initiated after unit testing.

The entire software testing process involves several steps, from requirement gathering to designing and executing test cases that analyze the entire application for defects. In the process, there are many unforeseen challenges that may arise too. To avoid irreversible consequences, let’s have a look at the risks you may face while performing functional and integration tests:

However, these challenges and risks can be resolved by adopting some best practices and strategies.

When to Perform Functional Testing?

Functional testing is pivotal to be performed on complex business softwares. It is advantageous for applications that have completed formal internal testing and before regression testing. It is usually done when you want to fix bugs or implement new features. Furthermore, this testing is good to be performed at each level of the verification and validation model, from unit testing to user acceptance testing.

Let’s shed some light on a few use case scenarios:

Every web application has a login page consisting of three elements – Username, Password, and Login/Sign in button. Following will be the test cases for checking the login functionality of an app:

Consider you want to test the upload photo feature in a social networking app. For this, the functional test cases should be:

When to Perform Integration Testing?

Integration testing is crucial when software is exposed to frequently changing requirements. This testing proves effective when those changing units are combined. Moreover, some modules that interact with APIs need to be tested to ensure that the data accepted by an API and the response generated are related with each other. Apart from this, it’s the best technique for complex software testing. It lets you determine whether the software developed by different teams is working as per the intended goal or not.

Let’s look at some use case scenarios:

Suppose you are developing a payroll application, which has three units – employee login, employee report, and employee salary information page. The flow for this condition should be:

The following may be the test cases to rectify the flow and sequence of activities:

After entering valid credentials, the login page directs us to the inbox page. Here, integration testing is performed, and the following could be the test cases:

Functional testing also improves the communication between developers and testers. It is simple to be handled by analysts familiar with the testing techniques and tools. However, there is a process that is involved. Let’s have a look:

Test a small set of functions at a time to reduce the chances of system failure, especially when you are checking some complex functionality or the interface of your application.

First and foremost, integration testing is intended to check for issues within the combined modules, which are initially unit tested. Then, you are supposed to combine those unit-tested modules into a component to perform integration testing. Following are the steps to get started with this testing:

Following this process, you can efficiently track the bugs and defects associated with the data flow of an application. The test results can also be recorded for further analysis and to fix the flaws.

What techniques and approaches are carried out in Functional Testing?

Functional testing is a black-box testing technique where the software’s functionality is tested without looking at the internal code or internal structure. However, there are two more ways this can be carried out. The testing could either be requirement-based and business-process-based. You can opt for requirement-based testing to evaluate software’s essential and complex functionality. On the other hand, business process-based testing is the best option if the knowledge of business requirements and scenarios is crucial to perform some specific or customized functional tests.

Apart from the techniques mentioned above, you have few more approaches to conduct a functional test, which includes:

QAs are supposed to carry the most appropriate technique as per the requirement that improves the test performance and software quality.

What techniques and approaches are carried out in Integration Testing?

Tools are a crucial part of automating functional testing as it helps you execute tests quickly and efficiently. There are many tools that are extremely useful in minimizing the work effort. Here, we have listed a few tools that you can use to perform functional testing.

The list does not end here. Watir, Katalon Studio, Ranorex, SoapUI, and many more are also available that you can use for functional testing.

Integration tests can be run manually or automatically. You can find a plethora of tools to automate the integration tests. We have listed a few most popular tools that can improve the efficiency of your test cases:

If these do not meet your expectations. There are more tools like Protractor, Citrus, FitNesse, etc., to automate the integration testing process.

Functional testing and integration testing are essential to delivering high-quality products to end-users. However, both share the same objectives, like detecting defects in the software to ensure quality, but they serve different purposes. Both have their own advantages, limitations, challenges, and approaches to discover flaws.

Here, you have learned about the differences between functional testing and integration testing. After all, it’s vital for developers and test engineers to differentiate these two testing types. Furthermore, stakeholders are also advised to ensure that these testing types are performed in the correct order before deploying the application into the market.

If you are still at a crossroad trying to figure out how to conduct these tests, drop us a message or contact us anytime. 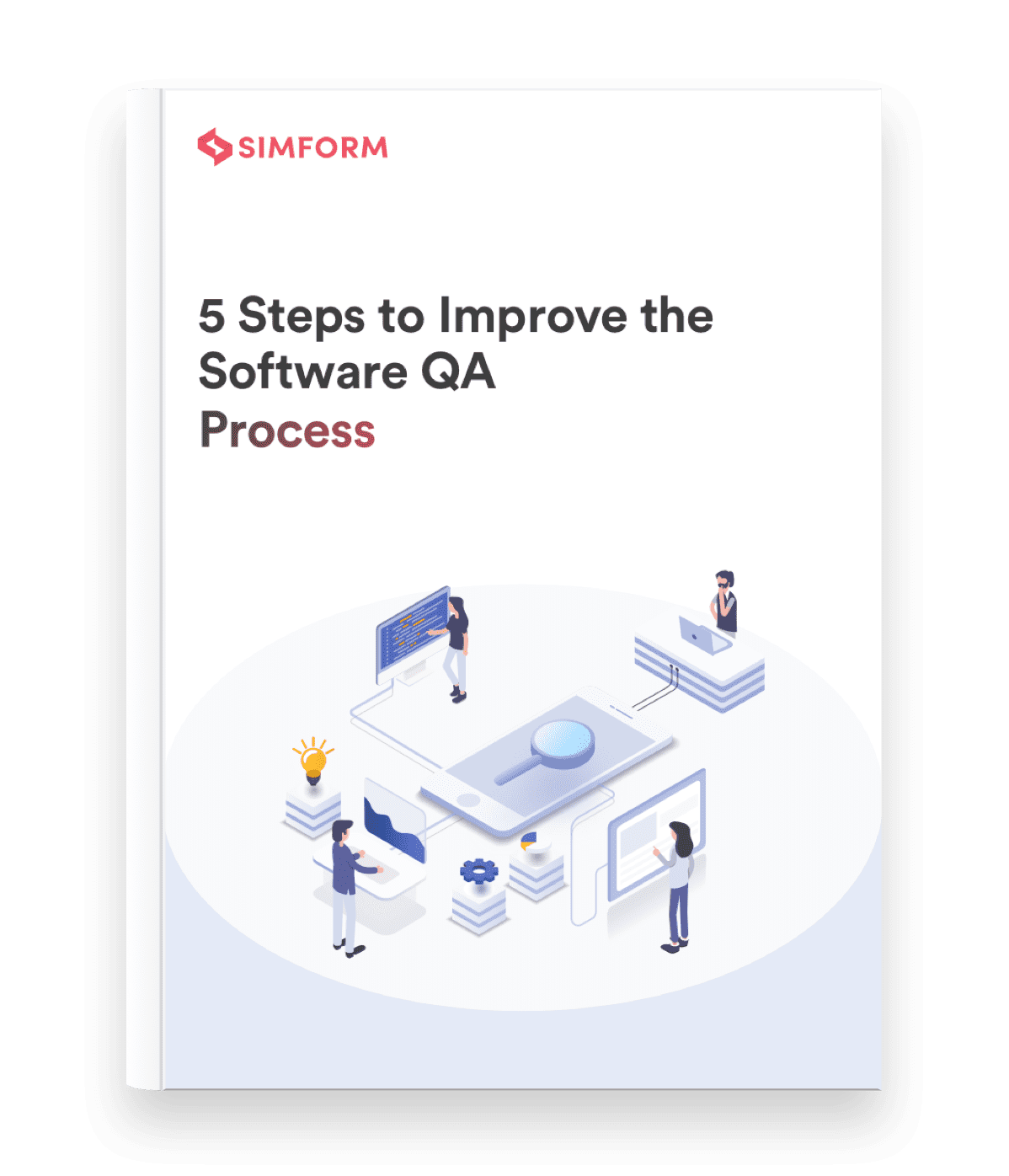 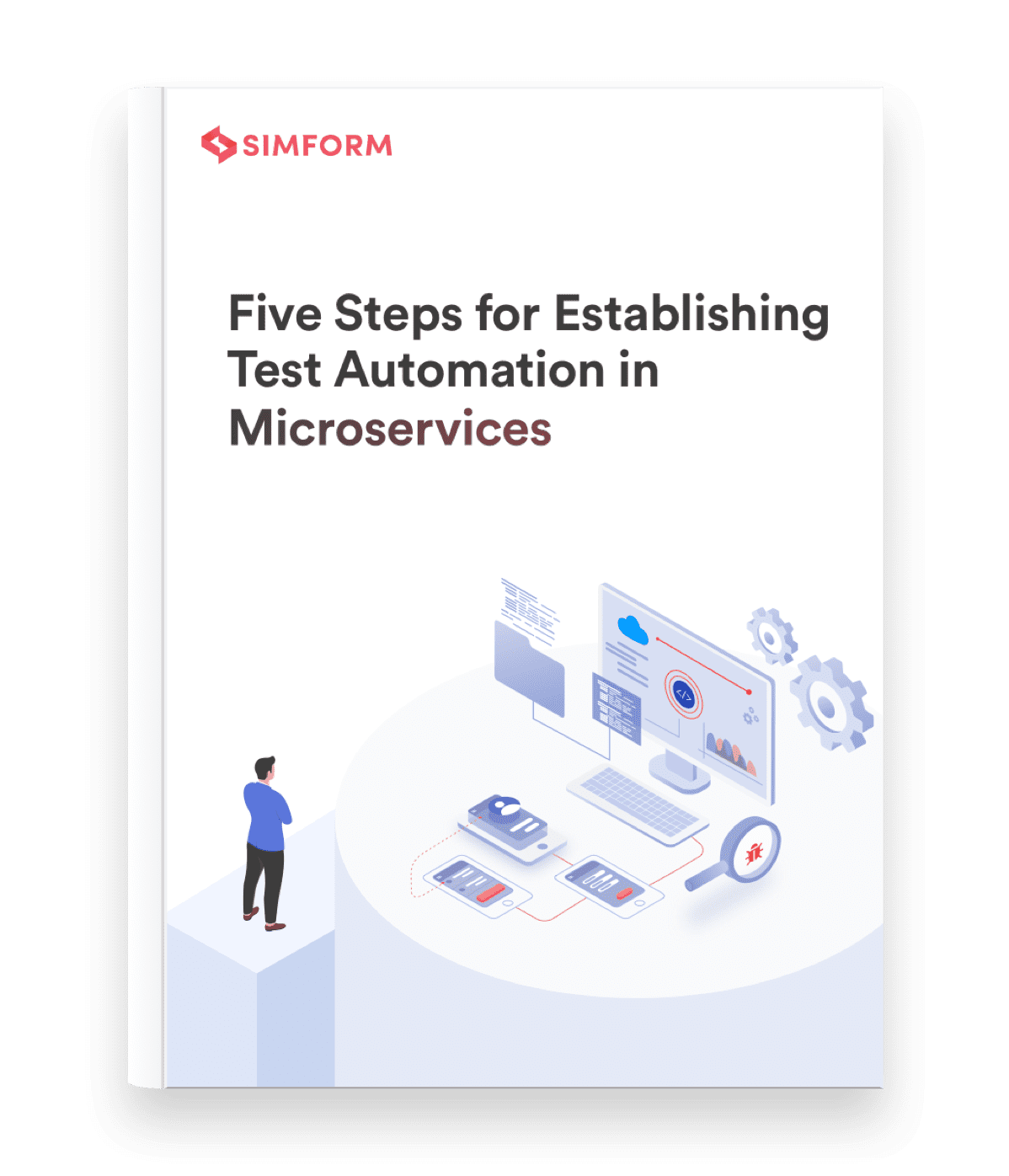