Quick Summary :- Do you know why popular tech companies like Uber, Airbnb, Netflix, Snapchat, and Pinterest are successful? Besides, their innovative business models, they've heavily invested in the technology that powers their apps. The stacks of such big companies can help many other tech startups to choose the best technologies for their product.

We live in a time of constant disruptive innovations. Today, there must be a startup somewhere in the world working constantly to solve an underlying problem in the market. Innovation and technology are the core that helps companies solve actual problems. For example, companies like Netflix, Amazon, Uber, and Airbnb served the users with a mobile app or web app which solved some of the most basic problems. They found the industry that was ripe for disruption and went for it.

These companies have one thing in common: They’re the best brands in their niche because their technology stack is what propels them to be at the top of their industries. It is very important to choose the right tech stack for any company to build a disruptive digital solution.

It is quite difficult to find the tech stacks of these companies especially if you are not from a tech background. You need to know what tools and frameworks work best with your idea. Each company has a different set of requirements when it comes to choosing the tech stack. In this blog, we have made a detailed infographic that shows tech stacks of 5 of the popular tech companies.

Feel free to use the Infographic on Your Site (with due attribution to simform.com)

Millions of people around the world use Uber every day. The services provided by Uber range from cab services, ride-sharing to food delivery.

Uber’s tech stack has evolved through many technological changes. There were some key decisions that took place in the process of choosing and updating the tech stack. These decisions have a big role in uber’s history and where it stands today.

In 2012, The initial tool stack of Uber was pretty simple. They used to work on backend with Python, MySQL, and Mongo with dispatch systems built on Node.js and Redis. They were using Objective-C and Java to power the iPhone and Android apps respectively and Backbone.js for their websites.

Uber used to follow a monolithic architecture built for a single offering in a single city. But as they expanded rapidly, this started becoming complex and they had to scale their technology. In 2015, they decided to break up the monolith into multiple codebases to form a service-oriented architecture (SOA) i.e. Micro Service Architecture. This decision helped uber with increasing the discoverability of their services.

They started encountering difficulties like inefficient data replication and issues with table corruption with their Postgres architecture. It could not replicate data between databases running different versions. This increased the risks to upgrade and complexity of the app.

That’s when Uber decided to switch to MySQL in 2016. InnoDB storage engine can do replication at the statement level which reduced the risks and works between versions. Also, the caching and connection pooling capabilities of MySQL showed better performance for their use cases.

More than 140 million hours of content is watched on Netflix each day. It takes extensive efforts from the development team to serve this big of an audience with high-quality videos without lags.

The company was running relational databases in its own data centers. But in 2008, one of the data centers failed and shut down the entire service which stopped DVD shipments for three days. This was the high time when they realized that they needed a scalable system for their platform.

The infographic shows the story after that incident. Netflix’s updated technology stack and cloud infrastructure deliver their high-quality content streaming services. This journey began when Netflix decided to move from its own data centers to the public cloud, AWS. It would let them add thousands of virtual servers and petabytes of storage within minutes.

Airbnb has developed a platform that allows people to belong anywhere. Due to their disruptive innovation in the hospitality industry, people have changed the way they used to look at tourism and accommodation.

They have a really simple interface where anyone can book a place to live in within just a few clicks. To achieve this simplicity, they have gone through a lot of technological changes which resulted in the development of a powerful tech stack.

Airbnb has technology working at its core. They have developed and integrated machine learning and artificial intelligence across all platforms. Every reservation made by the user interacts with AI to reduce the friction on their platform. They started machine learning models in 2013 to enhance their searches and discovery. It would help people find relevant places after analyzing their needs. It is no longer limited to finding a home or experience now. It is about finding the perfect one for the user.

What started as a startup, currently, Pinterest has more than 367 million users worldwide. The company with one of the largest datasets has north of 600 engineers. Their tool stack is so well-designed for their requirements that it organizes and serves a large amount of data.

They have changed their tool stack multiple times through the course of their journey. Cloud computing and Content Distribution Infrastructure are the most important aspects to understand the technical strategy of Pinterest. Pinterest’s cloud strategy aims at documenting its strategic approach to its foundational cloud infrastructure. This will help them stay cost-effective and highly available in the long term.

Snapchat caught fire due to its quickly vanishing image feature. They have designed their tech stack with a different approach.

Instead of choosing the mainstream AWS cloud used by tech giants like Netflix, Reddit, Airbnb, and Spotify, they chose to build their app on top of Google App Engine. Snapchat is said to be using four key products from the cloud services of google. The cloud storage for storing their data, compute engine to retrieve and manage data, App engine for developing and running application, and BigQuery for data analysis. Along with this, they use a suite of machine learning tools to enhance their user experience.

If you are trying to build a software product or already running a tech company, it is very important to research and understand the tech stacks of different companies in your field. It would help you get an idea about the tech requirements of your app. Also, the mistakes that they made while choosing their earlier tech stacks can tell you a lot about what to avoid. 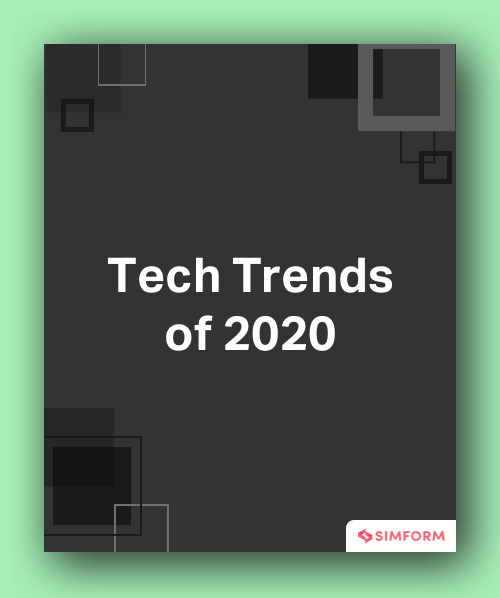 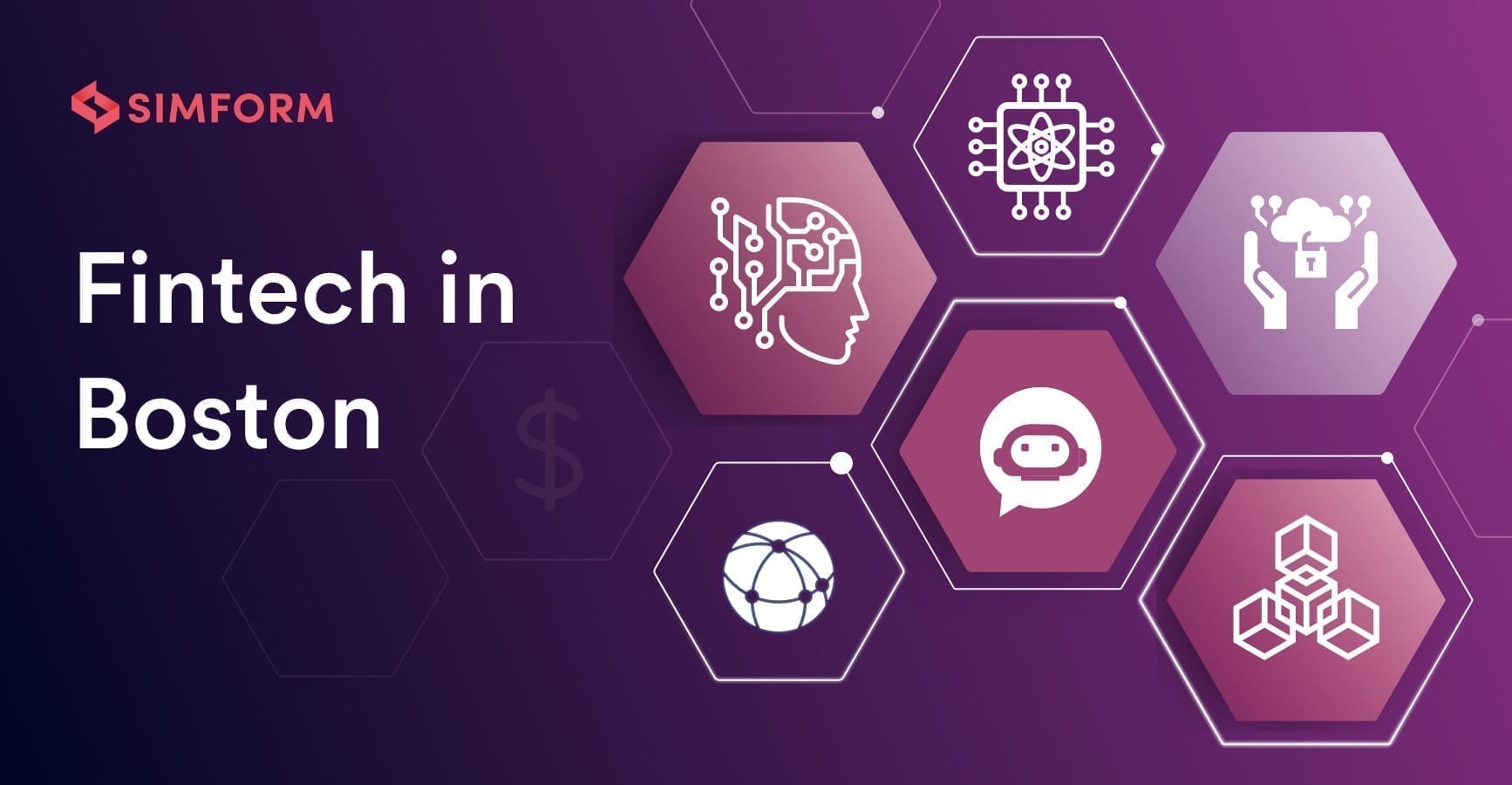 How Emerging Technologies are Helping Fintech Grow in Boston 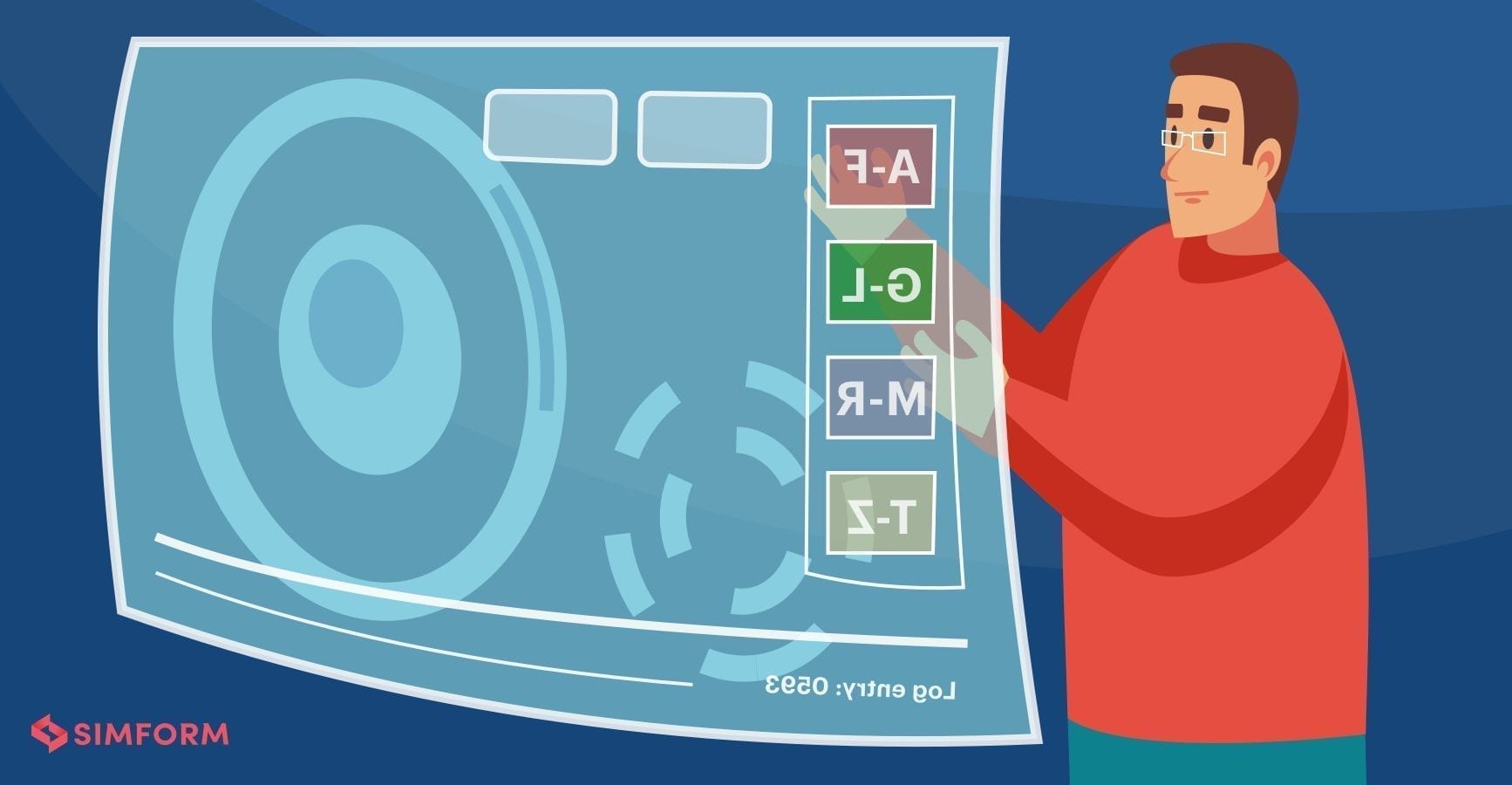 How Technology is Enabling the Life Sciences Industry in San Diego? 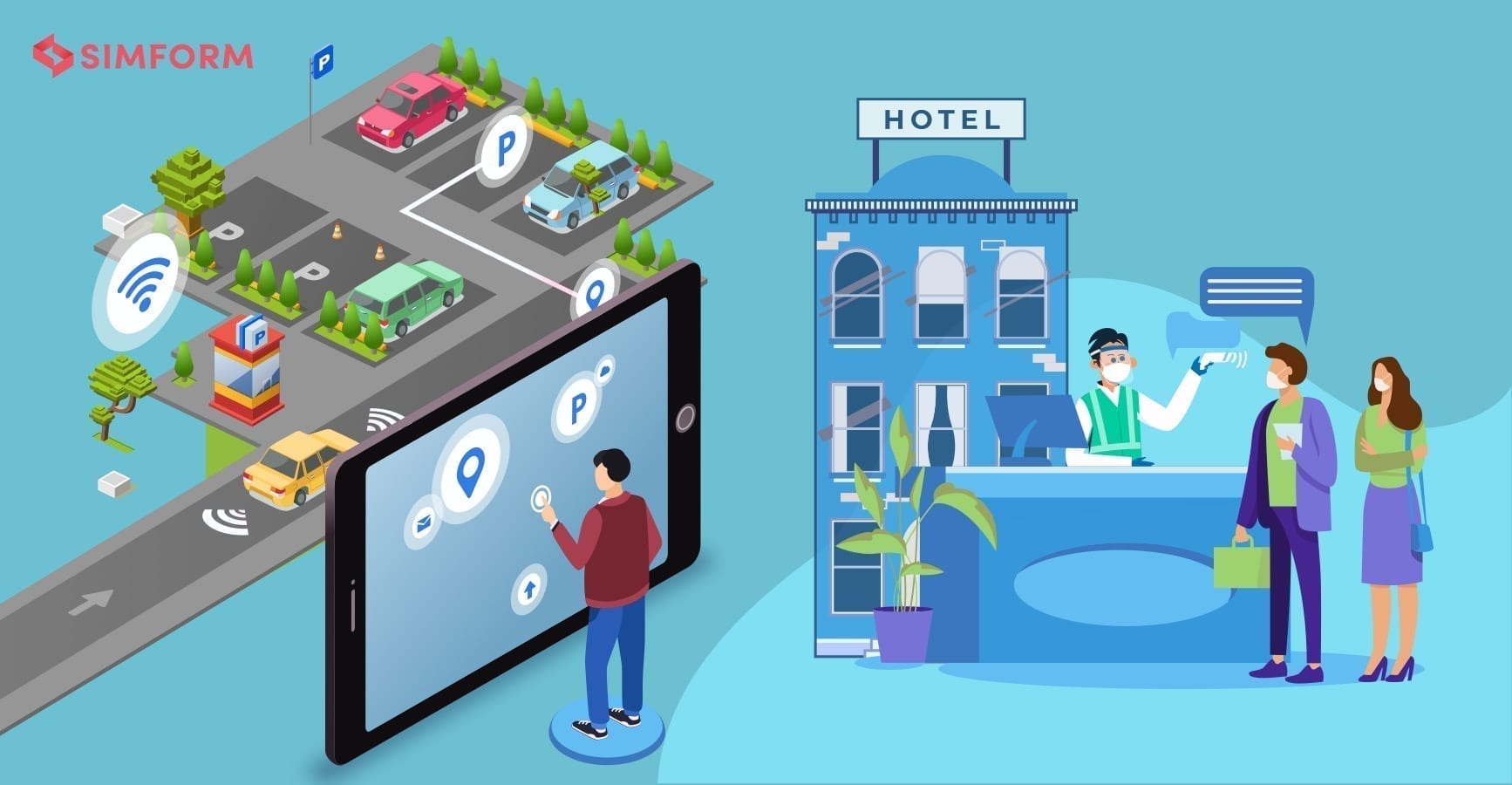 How Will the Hospitality Industry in Dallas Reshape Itself After the Pandemic?