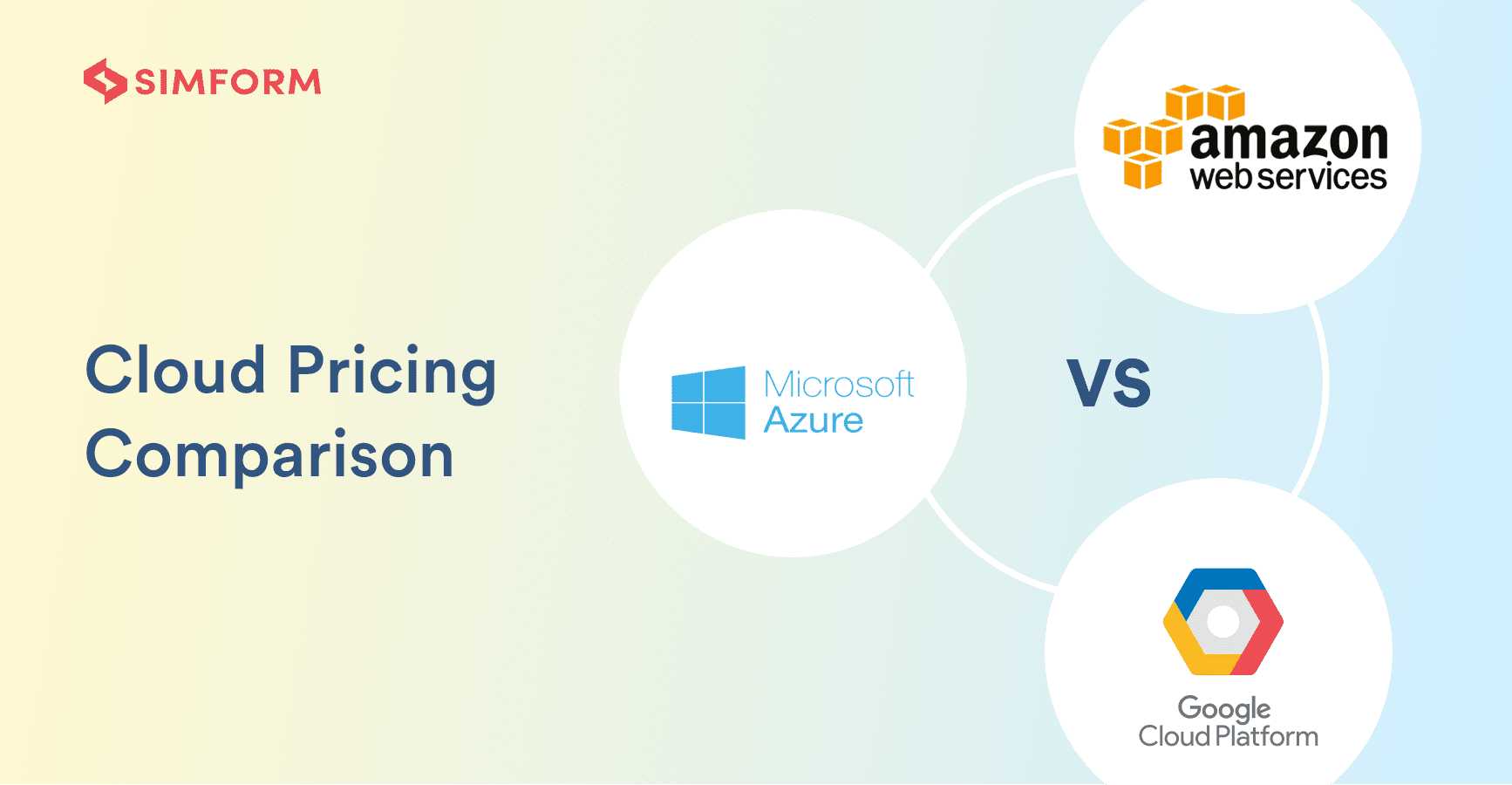 Cloud pricing comparison of AWS, Azure, and Google cloud has always been difficult due to the frequency with which prices change. It’s true that such a variation may only have short-term value in terms of what you’ll pay today for cloud services, but it reveals crucial cost differences you may not have previously identified. And most importantly, it helps you to estimate the budget of your software development project.

On average, compute resources represent 75%-80% of an organization’s cloud spend, and this is because a compute instance is what drives the price you pay. In this blog, we’ll compare the pricing of Instances/Virtual machines: AWS EC2 vs. Azure VMs and Google Cloud VMs.

While looking through the cost of instances, you might come across terms like $0.0XX per instance per hour. And you might wonder how comparing price tags would help reduce your cloud bill. Well, let’s understand it with an example of Netflix––it uses AWS for its video streaming services (see the case study):

For our comparison of AWS EC2 vs. Azure VMs vs. Google VMs, we’ve chosen instances with similar RAM with 4vCPUs for each type of instance. However, you should note that the memory-optimized and accelerated-computing instances for Google cloud are an exception. This is because their minimum vCPUs currently does not start at 4vCPUs, unlike AWS and Azure. Instead, they begin at 40vCPUs for memory-optimized systems and 12vCPUs for accelerated computing systems, which indicate highly advanced computation possibilities and might seem over-the-top when looked at from a pricing angle. Yet, it’s vital to keep in mind that the memory-optimized and accelerated instances of Google Cloud offer superior memory. Below are the selected instances/VMs for cloud-pricing comparison of computing.

For each of the four instance-type scenarios, you can find the hourly on-demand pricing of each service in the table below.

All Cloud providers offer businesses discounts on on-demand instances if they commit to use for 1 or more years. For AWS, it’s known as “Reserved Instances” (RI); for Azure, it’s “Reserved Savings” whereas it’s called “Commitment Price” in Google Cloud. These types of discounts encourage businesses to commit themselves to a preset level of usage for a fixed period in return for a discounted hourly rate on some (but not all) instances and VMs.

AWS Lambda, Azure Functions, and Google Cloud Functions are some serverless services available in the market. For the computing power you use, these cloud providers charge you in 100-millisecond increments. This way, you developers are free to focus on their code and event triggers. Serverless service providers will take care of the rest.

As far as cost is concerned, you no longer need to pay for reserving CPU Cores and RAM of the underlying EC2 instances or virtual machines. You only pay for the time your code runs––and not for the time it remains idle. Here we’ve calculated the cost of serverless computing for AWS Lambda, Azure Functions, and Google Cloud Functions. 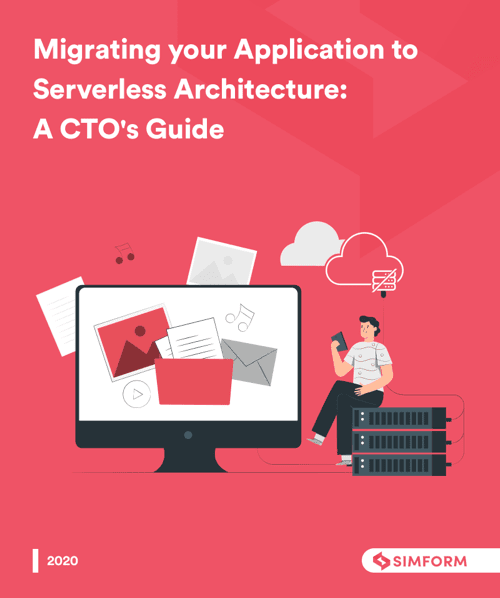 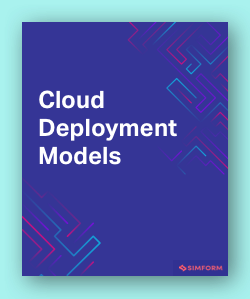 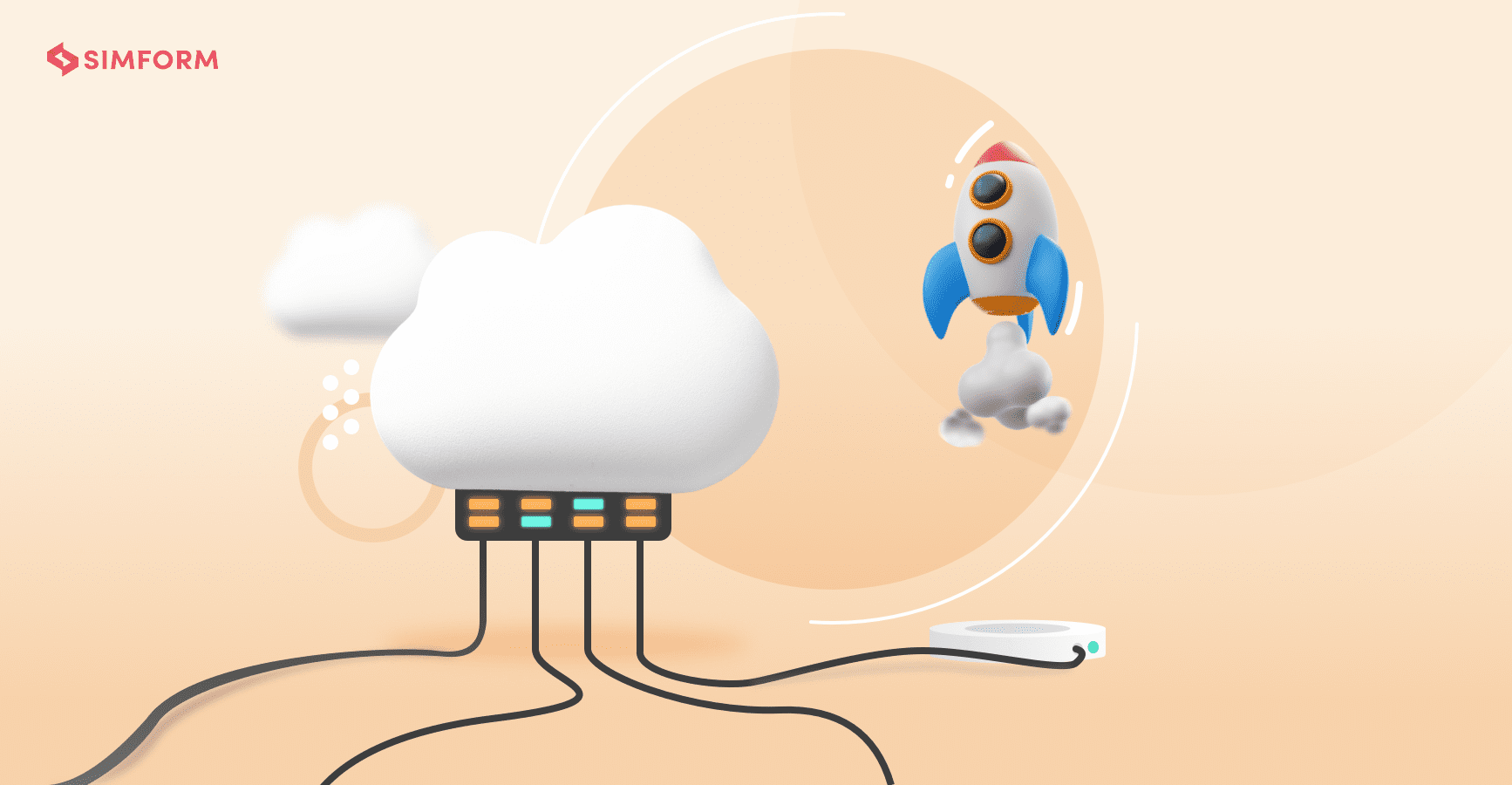 Serverless for Startups: An Evolutionary Way to Build Successful Products 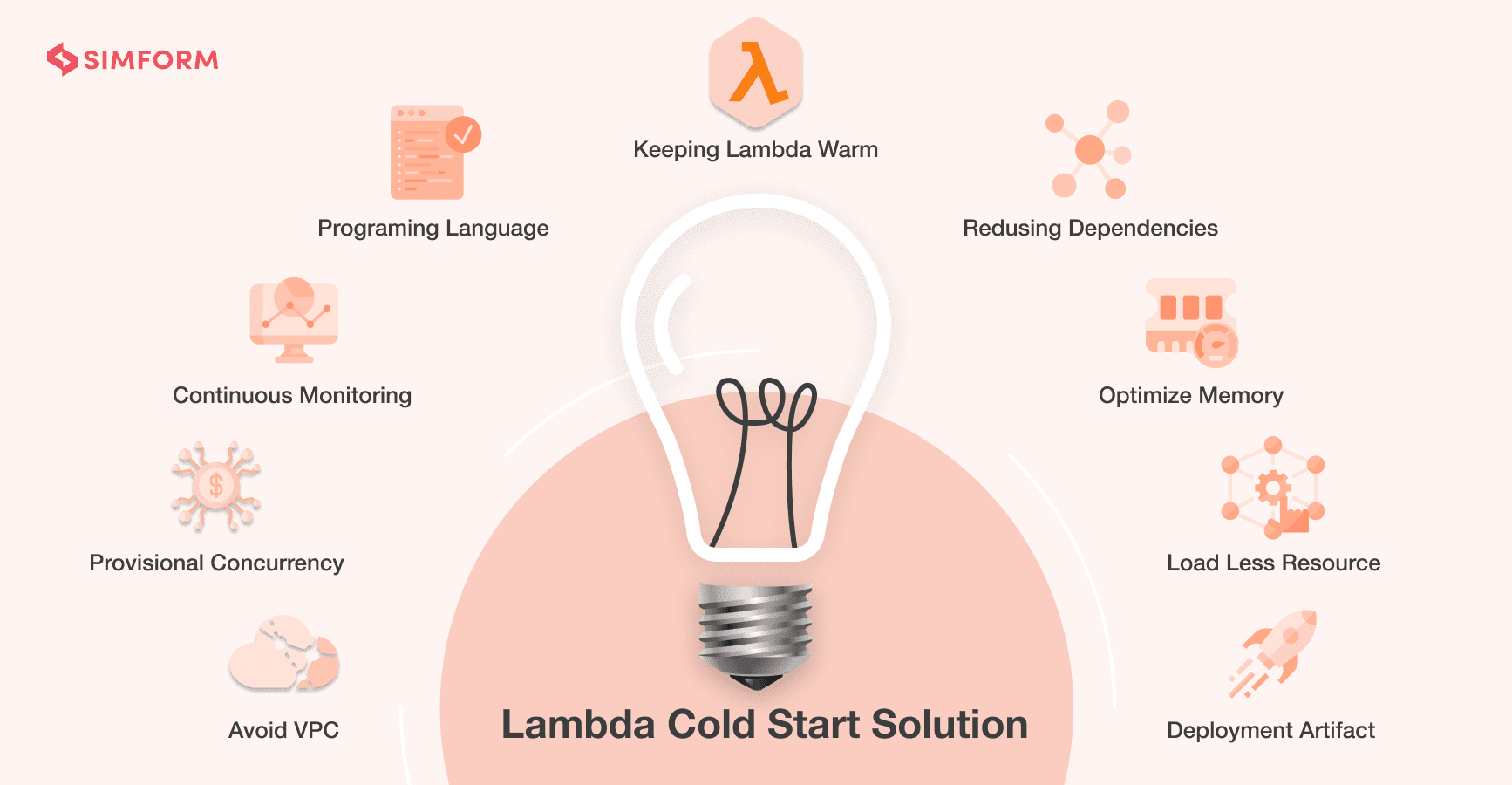 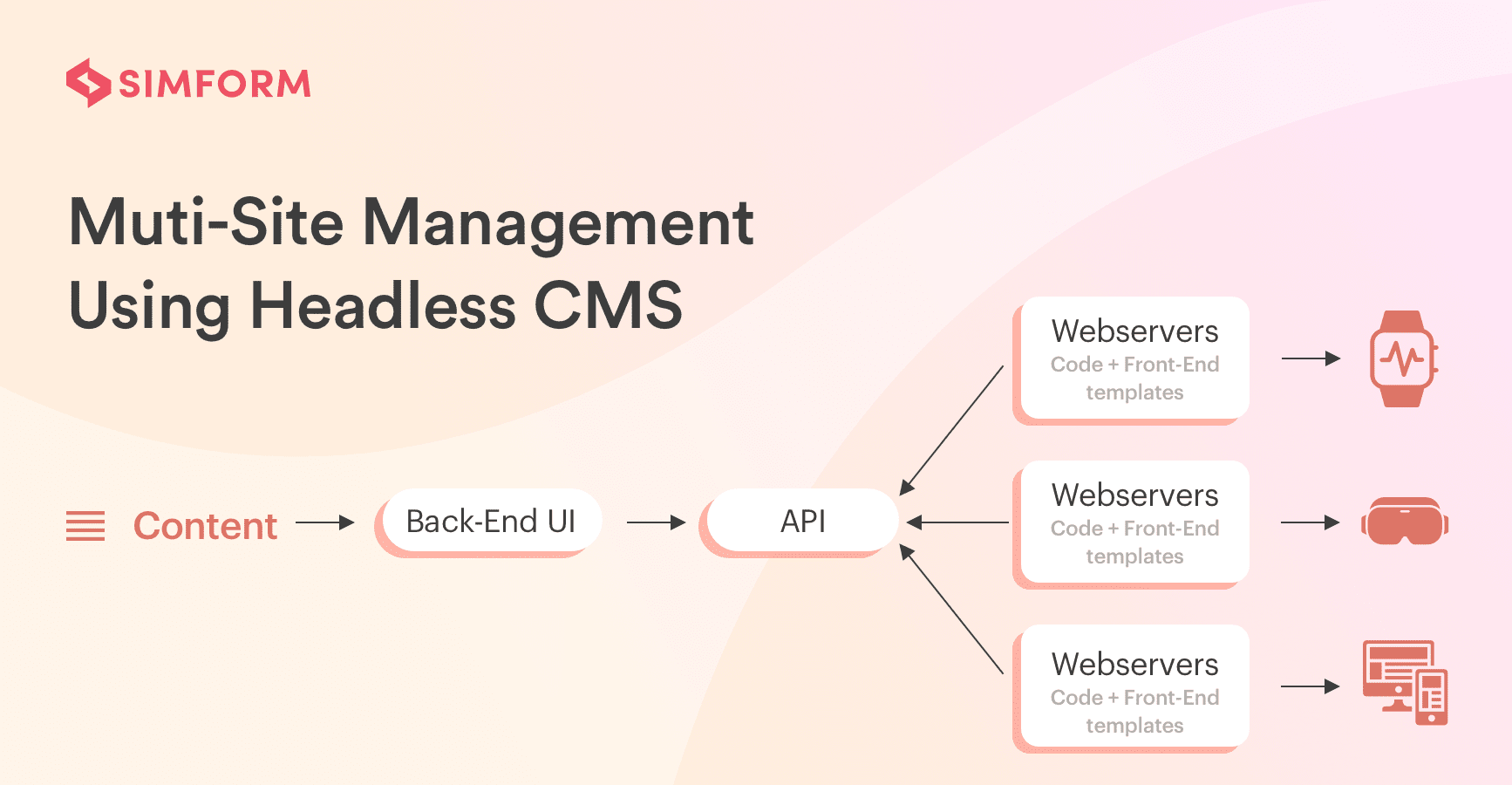