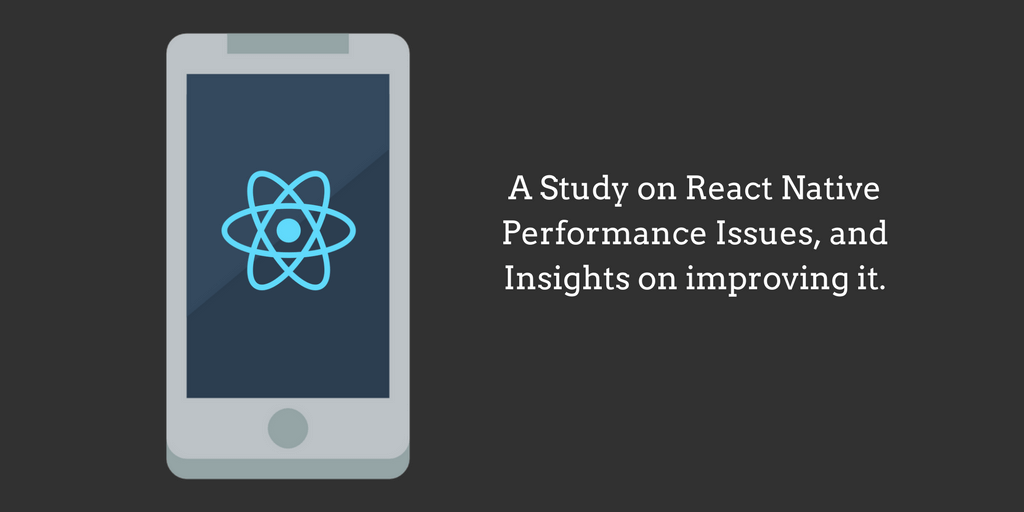 Want to Hire a Reactive Native Developer For Your Project? 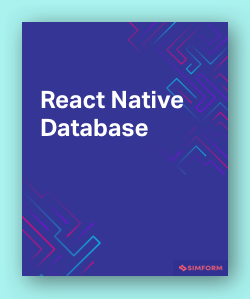 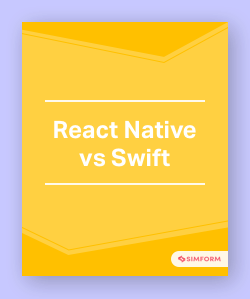 A Detailed Guide For Mobile App Development Cost Estimation in 2021